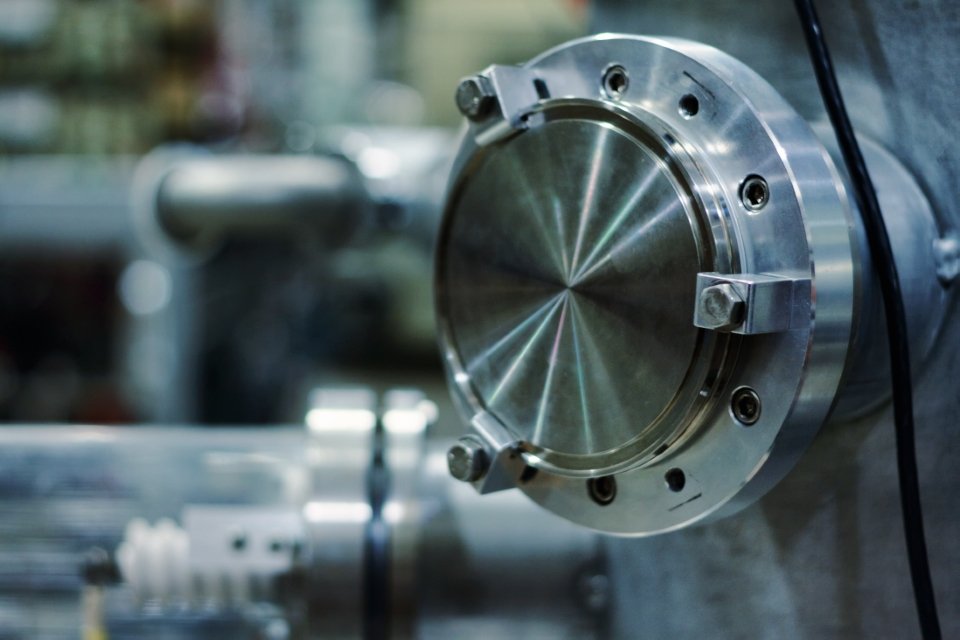 Diagnostics is a term that refers to a wide range of tests and procedures that can be done to diagnose and monitor a disease. Many different diagnostic tools are available for myeloma. These tests can be done to diagnose, evaluate treatment response, or monitor for myeloma progression. While some of these tools are invasive (meaning they require entrance into the body), many are minimally invasive or non-invasive (meaning they do not).

Current diagnosis and monitoring of myeloma are traditionally done using a combination of tests and procedures:

For more details on the standard of care testing, please see International Myeloma Working Group (IMWG) Criteria for the Diagnosis of Multiple Myeloma. Despite the availability of multiple diagnostic tests, scientists and researchers continually work to develop new and improved diagnostics and prognostic tests for myeloma. Below are some of the newest and most promising emerging tools.

Despite the availability of multiple diagnostic tests, scientists and researchers continually work to develop new and improved diagnostics and prognostic tests for myeloma. Below are some of the newest and most promising emerging tools.

Minimal residual disease (MRD) refers to the small number of myeloma cells that may survive in your body after treatment. The amount of these cells is so small that you may not show any signs or symptoms of myeloma. Also, most of the time, the number of cells is too small to be detected through standard testing. MRD tests are so sensitive that they can detect 1 myeloma cell in 1 million healthy cells.

MRD testing is used to help know if your myeloma is in remission, if you are likely to relapse, and if you need further treatment.
Currently, the standard approach to MRD testing is to assess the number of myeloma cells present in a bone marrow sample. Broadly, the following two techniques have been used:

The i2TEAMM, a group brought together by the IMF, is engaged with the FDA in seeking approval for MRD as a surrogate endpoint to assess response in clinical trials. By 2023, some level of approval is hoped to occur.

In clinical practice, no accepted standard of care is established. If MRD is undetected, this status is obviously excellent. Yet, more trial information is required to guide decision-making. Sustained MRD that is undetected for six months or one year is particularly promising in terms of potential long-term remissions or improved survival.

However, is it safe or recommended to stop treatment with sustained MRD? Conversely, if residual disease is detected, is new treatment required? These questions remain open.
MRD test results must be discussed with your doctor to assess any options for changes to treatment or not. An MRD-negative status is obviously good, but an MRD-positive status may indicate a low (and potentially stable) level or residual disease. This status does not necessarily indicate need for treatment changes.

Mass spectrometry is a very sensitive test for measuring the level of myeloma protein [monoclonal protein or M-spike] in the blood. The high sensitivity means that previously undetected proteins can be discovered. At the point of early disease, new cases of monoclonal gammopathy of undetermined significance (MGUS) or smoldering multiple myeloma (SMM) can be diagnosed.

During assessment of response, much deeper levels of response and much earlier indicators or response can be documented.

Currently, mass spectrometry can be conducted at a few reference laboratories such as Mayo Clinic Medical Labs in Rochester, Minnesota.

It is hoped that the FDA will approve mass spectrometry testing some time in 2023. If so, the approval will obviously improve broad access to the testing.

What should myeloma patients know about mass spectrometry?

Should patients use mass spectrometry to measure myeloma protein levels?