Do You Have Myeloma?

Myeloma is a cancer of certain white blood cells (WBC) in the bone marrow called plasma cells that are responsible for making antibodies (immunoglobulins). A malignant (cancerous) plasma cell is called a myeloma cell. In this section, you will learn more about multiple myeloma's symptoms and causes.

Where Does It Grow?

Myeloma most often grows in the marrow within the bones of the spine, skull, pelvis, rib cage, shoulders, and hips. Usually, the bones of the hands and feet and lower parts of the arms and legs are not affected, preserving the function of these critical areas.

Myeloma can appear as both a tumor and/or as an area of bone loss. In either case, this is called a "lesion." Areas of bone loss caused by myeloma are referred to as "lytic lesions." The only time that myeloma is not "multiple" are in rare cases of a solitary plasmacytoma of bone (SPB) or an extramedullary plasmacytoma (EMP).

What Are Its Causes?

Exposure to toxic chemicals, atomic radiation, anything that interferes with the immune system, or infection with cancer-causing viruses, may potentially be linked to the developing myeloma. These chemicals include the following:

Several viruses have been identified as potential triggers, including:

Approximately 5%-7% of myeloma diagnoses occur in individuals who have a close relative previously diagnosed with myeloma or monoclonal gammopathy of undetermined significance (MGUS).

If you have a family member (mother, father, brother, sister, son, or daughter) with MM or MGUS, mention this to your primary care physician so it is in your permanent medical record. Your doctor can then be more aware of early symptoms and signs, and can order appropriate testing if necessary. If you have multiple myeloma, tell your family members to mention it to their doctors.

What Are Its Symptoms and Signs?

In 70% of patients, the most common symptoms of multiple myeloma are back or bone pain, fatigue, and recurrent or persistent infections. If you are experiencing any of the following possible symptoms, consult your physician.

Is your myeloma active disease? 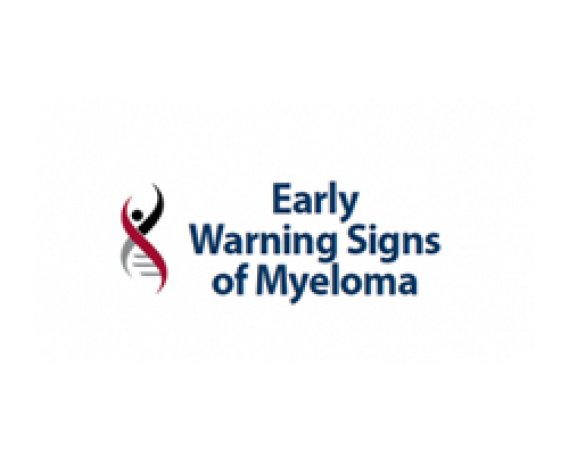 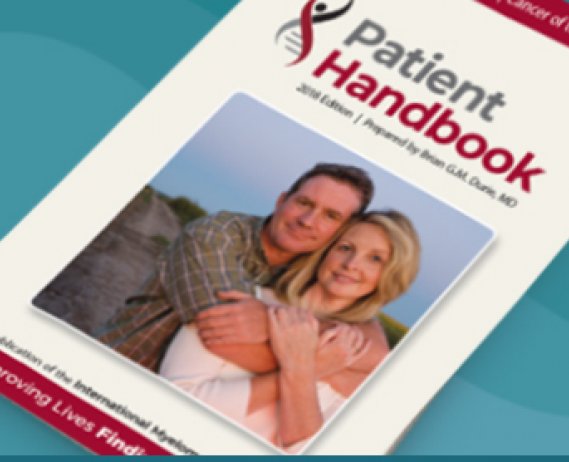