In the U.S., African Americans are about 14% of the country's population, but they constitute about 20% of all myeloma patients. And that incidence is actually growing. In the next 10 years, it is expected that one of four myeloma patients will be of African descent.

The following differences in socioeconomic status and barriers to healthcare access exist for African Americans with myeloma:

African Americans with myeloma face these disparities in care as well:8

In this webinar, Dr. Mikhael said that the average myeloma patient sees their primary doctor three times with symptoms and signs consistent with multiple myeloma. Yet, he pointed out, that the delay from symptom onset to diagnosis is even longer in African Americans, for many reasons including the following:

Dr. Mikhael, who is active with the IMF’s M-Power Project, set a call to action to educate healthcare providers, health institutions, and patients to be aware of the disease symptoms to be able to capture diagnoses more quickly.

b
Image Left
Floating Circles
Why are myeloma rates higher in African Americans?

Even though there is no definitive evidence to explain why myeloma has a higher incidence among African Americans, some studies have revealed a few factors contributing this.

With educational support from:

Explore the IMF's M-Power Project. Partnered with cities across the U.S., this project aims to eliminate health disparities and create better and more equitable access to healthcare for all. 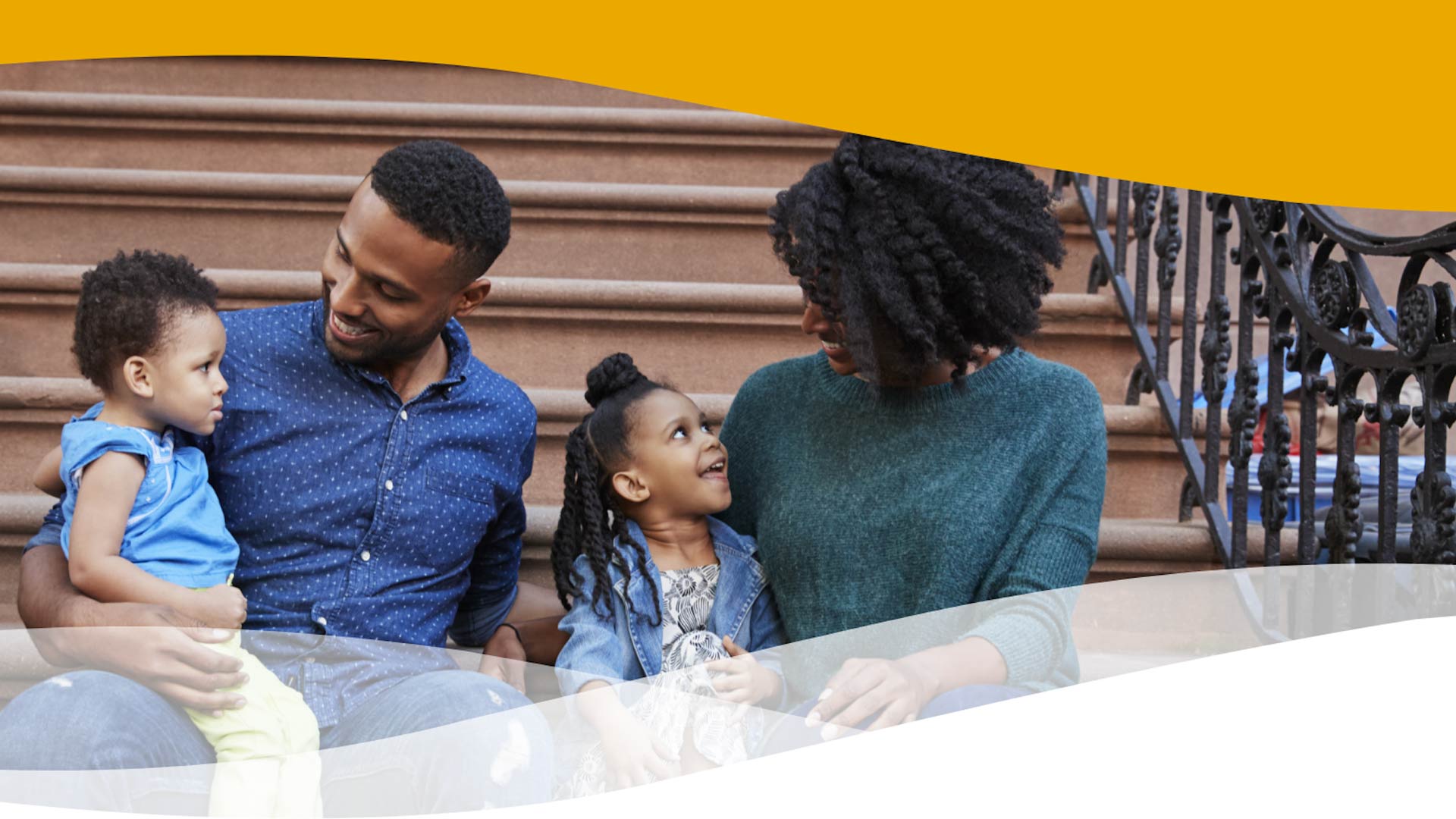