The IMF's Signature Project to Find a Cure

The Black Swan Research Initiative (BSRI) was established following a scientific brainstorming meeting linked to the IMWG Summit held in Amsterdam in 2012. The meeting occurred in a remote boathouse to ensure privacy and an excellent focus on the task at hand! The question posed to the brainstorming team was "How can we cure myeloma?" The answer: "Establish a new research project focused on both finding a cure and preventing myeloma in the first place."

The key recommendation was to establish and standardize methods for assessment of the lowest levels of myeloma after best treatment—so called Minimal Residual Disease (MRD) testing. Precise, sensitive, and reproducible MRD testing is essential to adequately monitor best treatments to assess if cure is being achieved or not. And so began the Black Swan Research Initiative—the ambitious plan to finance and establish research to achieve a cure. 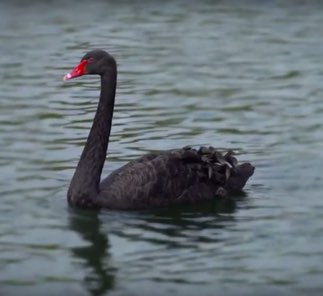 To achieve a cure we clearly needed to "think outside the box," and keep an open mind to all avenues of research. A striking example of keeping an open mind is the thinking about "What color is a swan?"

In the developing Western world, swans were WHITE. Then suddenly in 1697, sailing up the Swan (or Swanee) River in Western Australia, BLACK SWANS were spotted—something nobody had imagined possible. Definitely, quite a surprise!

Swans, it turns out, occur around the world in a variety of colors, but black is the most striking.  A Black Swan Event is a metaphor for an unexpected event that can have a major impact. The research team then decided that the name Black Swan captures the intent to open our minds to ALL potentially important research findings and capitalize on ALL opportunities—unexpected or not. These opportunities can have a major impact in the search for the cure.

Undoubtedly, the biggest surprise we want to uncover as BSRI team is the cure for myeloma in our lifetimes and the ability to restore myeloma patients to a normal, healthy lifestyle that is free of cancer.

IMF Leads the Charge
Road to the Cure
The IMF Black Swan Research Initiative is funding several “cure” trials in the U.S. and abroad. They are called “cure” trials because they use a “curative strategy” that aims to treat myeloma early and aggressively. This approach is at the heart of the Black Swan’s pathway to a cure.
Read More 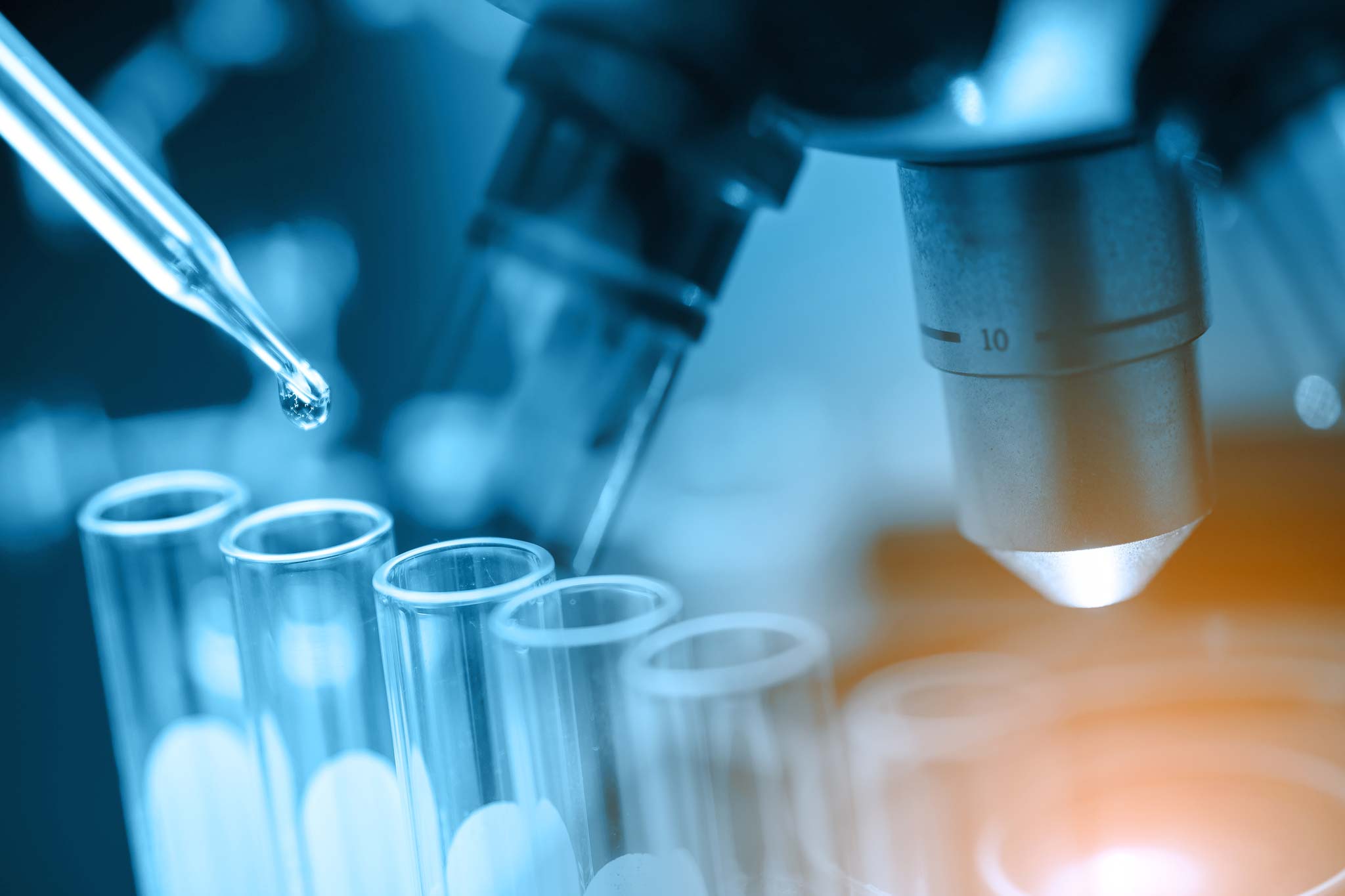 A Multinational Consortium of Myeloma Experts

The first BSRI project was with the University of Salamanca in Spain. Its aim was to develop the much-needed precise, sensitive, and cost-efficient MRD test known as Next Generation Flow MRD testing. Today, more than 50 projects are occurring to achieve the basic and translational research that is needed to move closer and closer to a cure .

The Black Swan Research Initiative sponsors more than 40 projects around the world aimed at curing multiple myeloma. Among them....

The CESAR trial uses the combination of Kyprolis, Revlimid, and dexamethasone plus autologous stem-cell transplant to treat high-risk smoldering multiple myeloma. It applies:

Launched in 2016, the iStopMM project identifies and treats multiple myeloma at the earliest signs of disease. Approximately 80,000 adults over the age of 40 have volunteered to take part, making iStopMM the largest screening project for any type of cancer ever conducted. 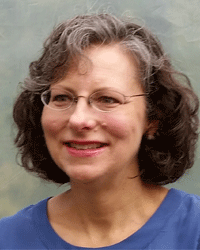 Linda Huguelet, Chatanooga Multiple Myeloma Networking Group support leader
Diagnosed with myeloma in 2010
Ocean
Just the thought that it's related to the word 'cure' is so exciting and something that I really didn't think I would see in my lifetime.
Updates from Black Swan Research Initiative

How important are the four iStopMM abstracts being presented at ASH for myeloma patients?

Screening for Monoclonal Gammopathy of Undetermined Significance: First Results from the iStopMM Study

Be a Part of the Cure

Your donation allows us to continue to fund efforts to search for a cure. With your help, we are closer than ever.