Empliciti® (elotuzumab) is the first monoclonal antibody approved to treat multiple myeloma. It is given intravenously (into the vein, IV) and taken in combination with the medicines Revlimid® (lenalidomide) and dexamethasone, in people who have received 1 to 3 prior treatments for their disease. It is also approved for use in combination with Pomalyst® and dexamethasone in patients with myeloma who have received at least 2 prior therapies including Revlimid and a proteasome inhibitor.

How Is It Used?

Unlike traditional chemotherapy treatments, Empliciti is a new type of immunotherapy that works with a patient’s own immune system to fight multiple myeloma in two ways:

Possible Side Effects of Empliciti, Revlimid, and Dexamethasone

Other Common Side Effects of Empliciti, Revlimid, and dexamethasone 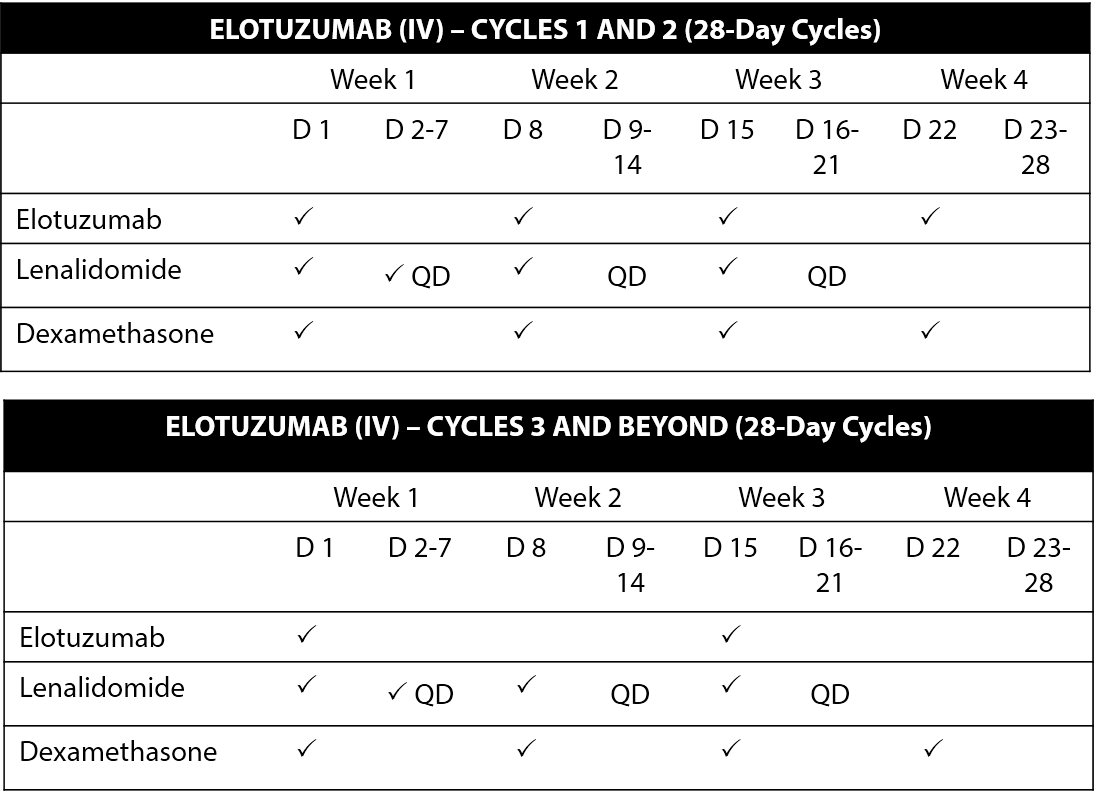 Phase III Study of Lenalidomide and Dexamethasone With or Without Elotuzumab to Treat Newly Diagnosed, Previously Untreated Multiple Myeloma.

Phase III Randomized, Open-label Trial of Lenalidomide/Dexamethasone With or Without Elotuzumab in Relapsed or Refractory Multiple Myeloma

ClinicalTrials.gov is a registry of federally and privately supported clinical trials conducted in the U.S. and around the world. ClinicalTrials.gov gives you information about a trial's purpose, who may participate, locations, and phone numbers for more details. This information should be used in conjunction with advice from healthcare professionals. 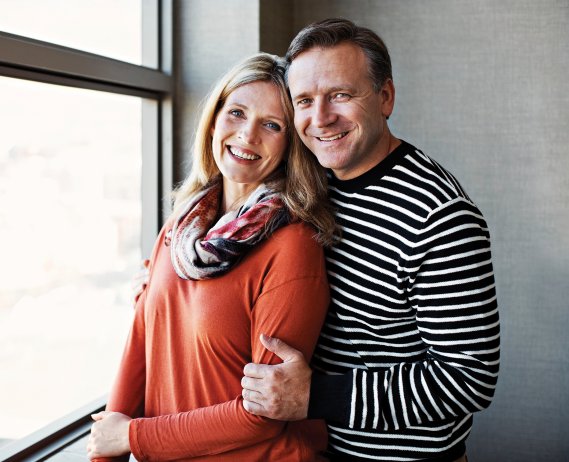 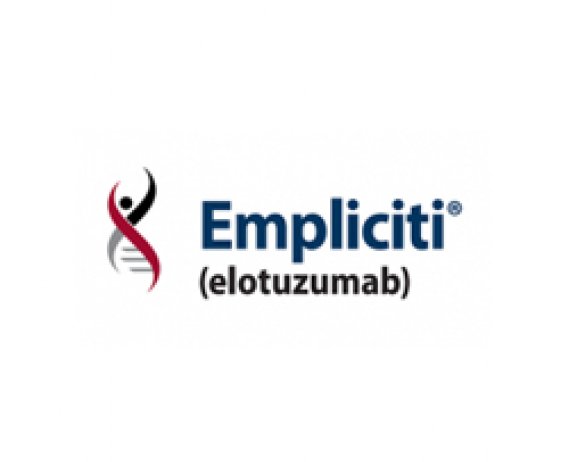 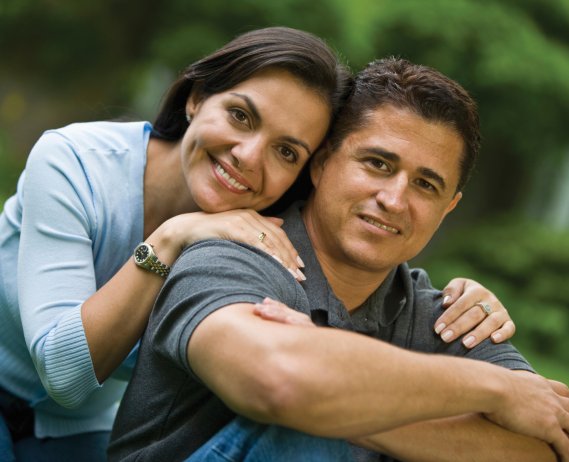