The International Myeloma Working Group (IMWG) emerged from the IMF’s Scientific Advisory Board which was established in 1995. It became clear that there was a need to conduct collaborative research and produce consensus guidelines for the myeloma community.The first consensus guideline was published in 2003 and the first Annual Brainstorming Summit was organized in Barcelona in 2010.

The mission of the IMWG is to conduct collaborative basic, clinical, and translational research to improve outcomes for myeloma patients while providing scientifically validated, critically appraised consensus guidelines for the myeloma community globally.

The Importance of the IMWG

The IMWG is the most prestigious organization for myeloma researchers from around the world. The yearly IMWG Breakfast Meeting occurs at 6:30 a.m. during the Amercian Society of Hematology annual conference. This breakfast is the most packed and sought after venue for myeloma practitioners to be informed and included in current and new research projects.

Creating, supporting, and hosting the important work of the IMWG and its members is a critical element of the International Myeloma Foundation’s mission to expand myeloma research and to educate multiple myeloma patients around the world.

What the IMWG Means to Multiple Myeloma Researchers 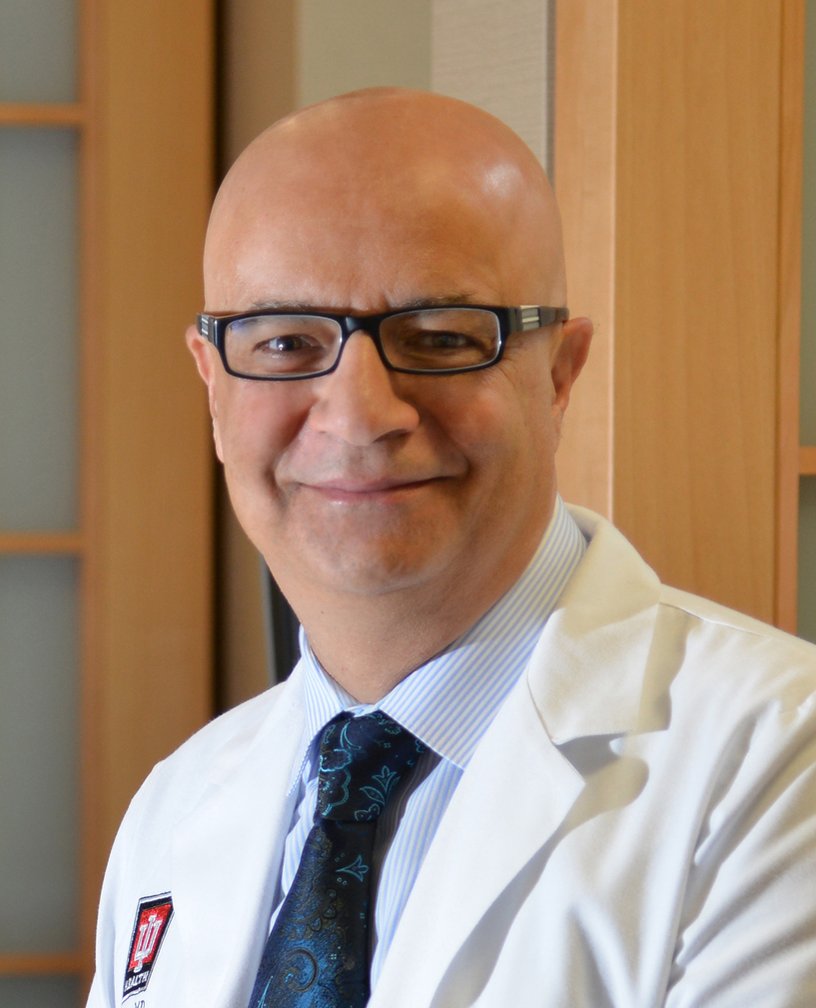 Rafat Abonour, MD
Indiana University's Melvin and Bren Simon Cancer Center, Indianapolis, Indiana
Sunrise
The IMWG allows me to exchange ideas with the most talented researchers in myeloma, resulting in improved health outcomes for patients. We owe it to our patients to be united in order to realize a cure. The IMWG is a great vehicle to achieve that goal.
a 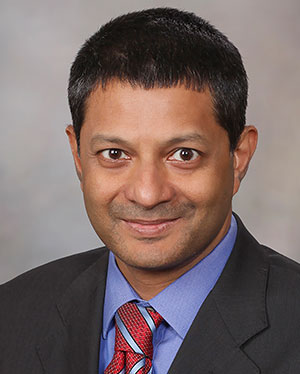 S. Vincent Rajkumar, MD
Mayo Clinic, Rochester, Minnesota
Deep Ocean
Multiple myeloma is extraordinarily complex, and no one person can have a full understanding of the ever-growing body of knowledge. By pooling resources, databases, and samples we can achieve far more than we can do alone.
a

Shaji Kumar, MD
Mayo Clinic, Rochester, Minnesota
Ocean
The IMF brings everyone together under one roof, with the common goal of improving outcomes for patients and eventually curing this disease.