At least 60%-70% of patients with multiple myeloma have anemia at the time they are diagnosed. Learn about symptoms and causes of anemia and how it is managed.

Myeloma cells interfere with the blood-cell-making activities of the bone marrow, often leading to a shortage of red blood cells (RBCs), or anemia. The hemoglobin in RBCs transports oxygen from the lungs to the organs and tissues around the body, and if the body doesn’t receive enough oxygen, the result is exhaustion, shortness of breath, and the inability to carry out the activities of daily living. Anemia is often the first symptom of multiple myeloma.

At least 60%-70% of patients with MM have anemia at the time they are diagnosed, and most will experience it during the course of the disease. If your physician suspects you have anemia, your blood will be drawn for lab tests.

Be sure to report the following symptoms to your physician:

These treatments are known to cause anemia in a significant number of patients:

How Is Anemia Treated? 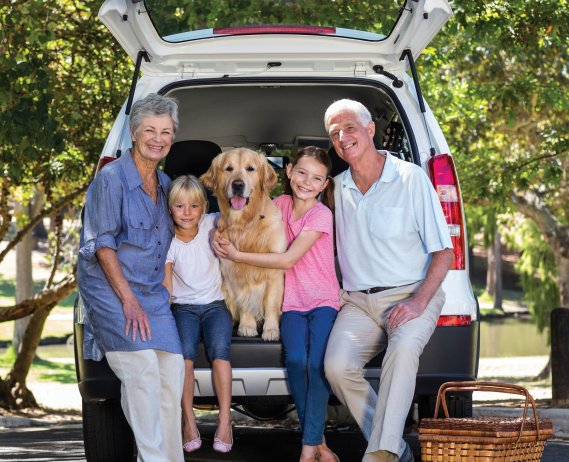 Learn About Other Complications