How Your Gift Helps

Since our inception more than 30 years ago, the International Myeloma Foundation has been the leading force in the fight against multiple myeloma. The IMF’s reach extends to 525,000 members in 140 countries, including patients, caregivers, healthcare professionals, researchers, and more. Together, we are One Myeloma Nation – a global community focused on improving the quality of life of myeloma patients while working toward prevention a cure.

The International Myeloma Foundation takes a multiple-pronged approach to attacking this disease on a global front as well as being a pillar of support to the myeloma patient and caregiver community.

How We Do It

As of November 2020, the International Myeloma Foundation (IMF) received the highest 4-star rating for the 16th time from Charity Navigator, the largest independent charity evaluator in the U.S. The 2020 4-star rating marks a fourth-consecutive year of this highest scoring for the IMF. 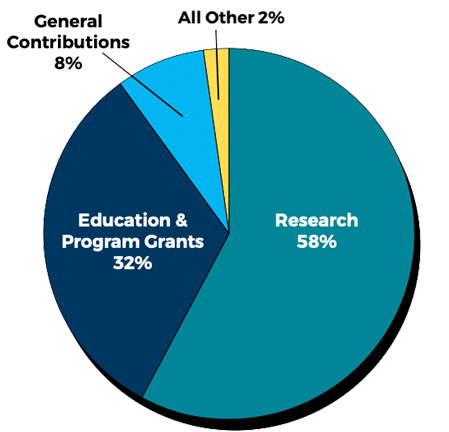 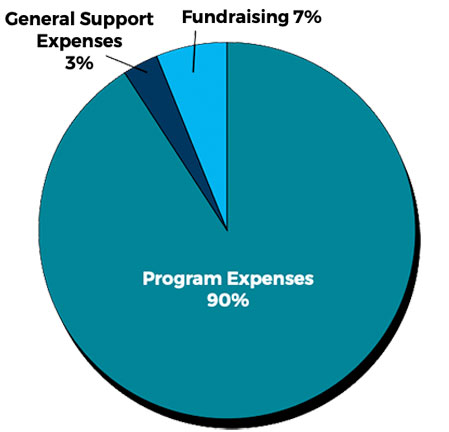