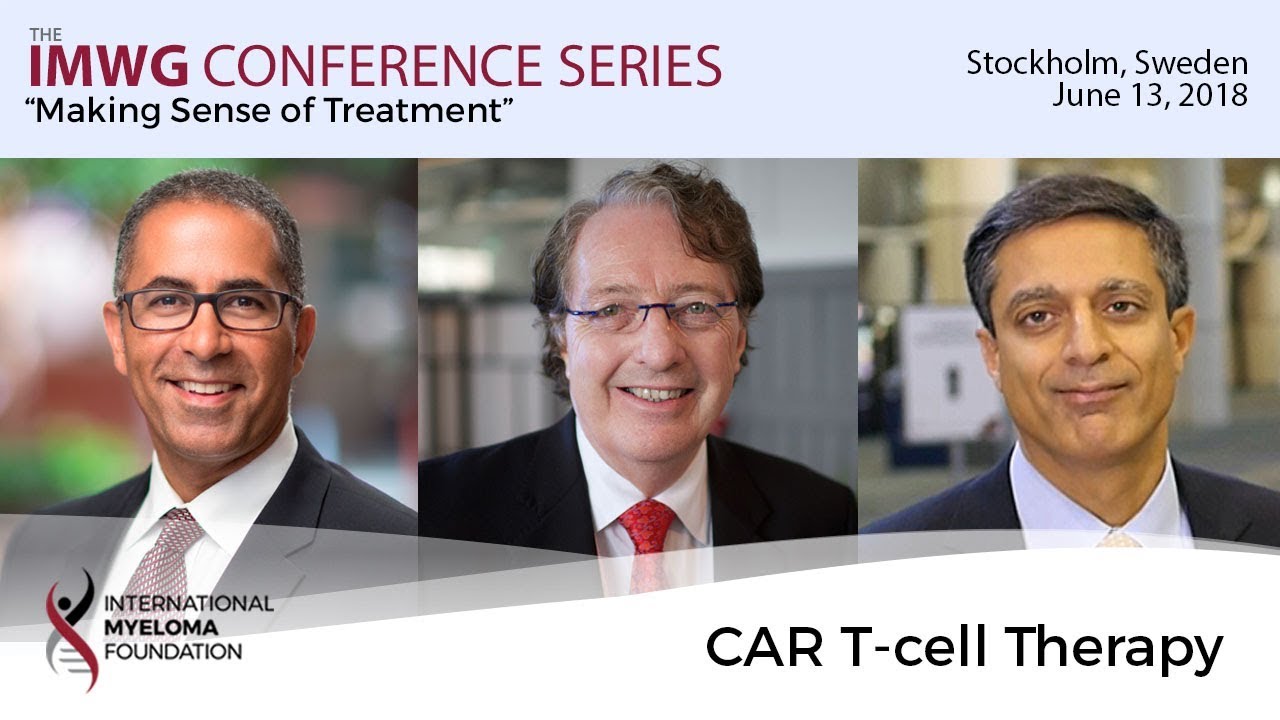 This video is the third in a six-part series that focuses on making sense of multiple myeloma treatment based upon the newly obtained input from three leading research conferences: the American Society of Clinical Oncology (ASCO) 2018 annual meeting, the International Myeloma Working Group (IMWG) 2018 Summit, and the European Hematology Association annual meeting, which all took place during the first two weeks of June 2018.

Dr. Durie provides an overview of chimeric antigen receptor T-cells, or CAR T-cells. He points out that CAR T-cells are not all the same. Trials use these cells may have

Logistics of CAR T-cell therapy are discussed — a preparation process which takes 2-3 weeks itself.

Dr. Durie focuses on the bb2121 trial, which was presented at ASCO 2018. It had a very high response rate with only a small number of patients experiencing the adverse side effect of cytokine release syndrome. He comments on the enthusiasm about the trial’s efficacy and manageable toxicity.

Dr. Durie discusses the depth of response on this therapy: With higher levels of dosing, the response is better and perhaps deeper. He points to a footnote that MRD-negativity occurs very quickly with this therapy, but clinicians are unsure how to interpret such sudden onset of MRD-.

Dr. Durie says that the patients treated in the bb2121 trial were heavily pretreated myeloma patients.

He asks his colleagues to consider:

Dr. Lonial feels that bb2121 data presented at ASCO 2018 is exciting, with its 11.8 month results of PFS, which is much better in myeloma than lymphoma. He also states that it is too soon to know the true efficacy of this trial.

Dr. Mikhael explains that in one way, the bb2121 validated CAR T-cell therapy because it gave heavily pretreated patients up to almost another year of survival. However, he feels that CAR T-cell is not a cure-all and that there are a number of patients who have relapsed on CAR T-cell.

Dr. Lonial adds that the cytokine release syndrome (CRS) as an adverse side effect of CAR T-cell therapy may be able to be managed better in the future. He also feels that CAR T-cell is still in its early stages. Variables that must be considered include before implementing this therapy include:

The last point Dr. Durie identifies is the logistics and costs of the therapy and how it will impact how CAR T-cell therapy rolls out.

Dr. Mikhael feels that there has been too much hype around the cost of CAR T-cell therapy, especially since the logistics of implementing it are still in early stages.

Next, Dr. Durie explores the GSK 7916, which is another study that looks at another way to target the B-cell maturation antigen (BCMA).

Dr. Mikhael sees this antibody therapy as an exciting additional option, and feels that it may be easily administered. He doesn’t feel it will replace CAR T-cell therapy, but may work for some patients.

Dr. Durie was encouraged that soon, GSK 7916 uses a therapy that may be able to combined with other therapies.

We thank supporters of this program:
AMGEN Oncology, Celgene Corporation, and Takeda Oncology 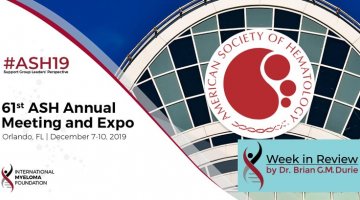 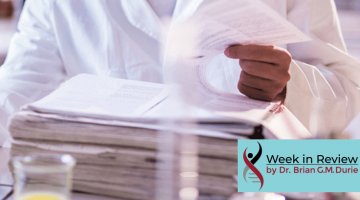 In Cancer Research, Big Data Needs to Be Smart, Too