The First Large-Scale Screening Study in the Field of Myeloma

The International Myeloma Foundation (IMF) is funding the first large-scale screening study aimed at preventing myeloma before it develops. Spearheaded by the IMF’s Black Swan Research Initiative®, iStopMM (Iceland Screens Treats or Prevents Multiple Myeloma), is a study that examines blood samples from approximately 80,000 adults over age 40 in Iceland for the earliest signs of myeloma.

Because nearly all citizens of Iceland over age 40 undergo routine blood tests, the country is an ideal setting for such research. After obtaining informed consent over the next few months of 2016, project leader Dr. Sigurdur Kristinsson of the University of Iceland and his team will screen blood samples from approximately 80,000 individuals for the precursors to myeloma – MGUS (monoclonal gammopathy of undetermined significance) and smoldering myeloma.

Those individuals diagnosed with the precursors will then be invited to participate in a randomized clinical trial to identify the best strategy for treatment and to create a new risk model for disease progression.

The Population-Based Screening Study Is the Largest of Its Kind

The iStopMM study is the largest study of its kind, with a record-setting 80,759 participants.

"No one has done anything like this before, ever" said principal investigator, Dr. Sigurdur Y. Kristinsson of the University of Iceland. "So far, it has been a success."

iStopMM Published Its First Paper in the Blood Cancer Journal

Read the first paper from the iStopMM Study, published in the Blood Cancer Journal.  "The research published [...] could lead to a paradigm shift in myeloma therapy towards screening for the precursor for the disease and treating early," says IMF Chairman of the Board Dr. Brian G.M. Durie. 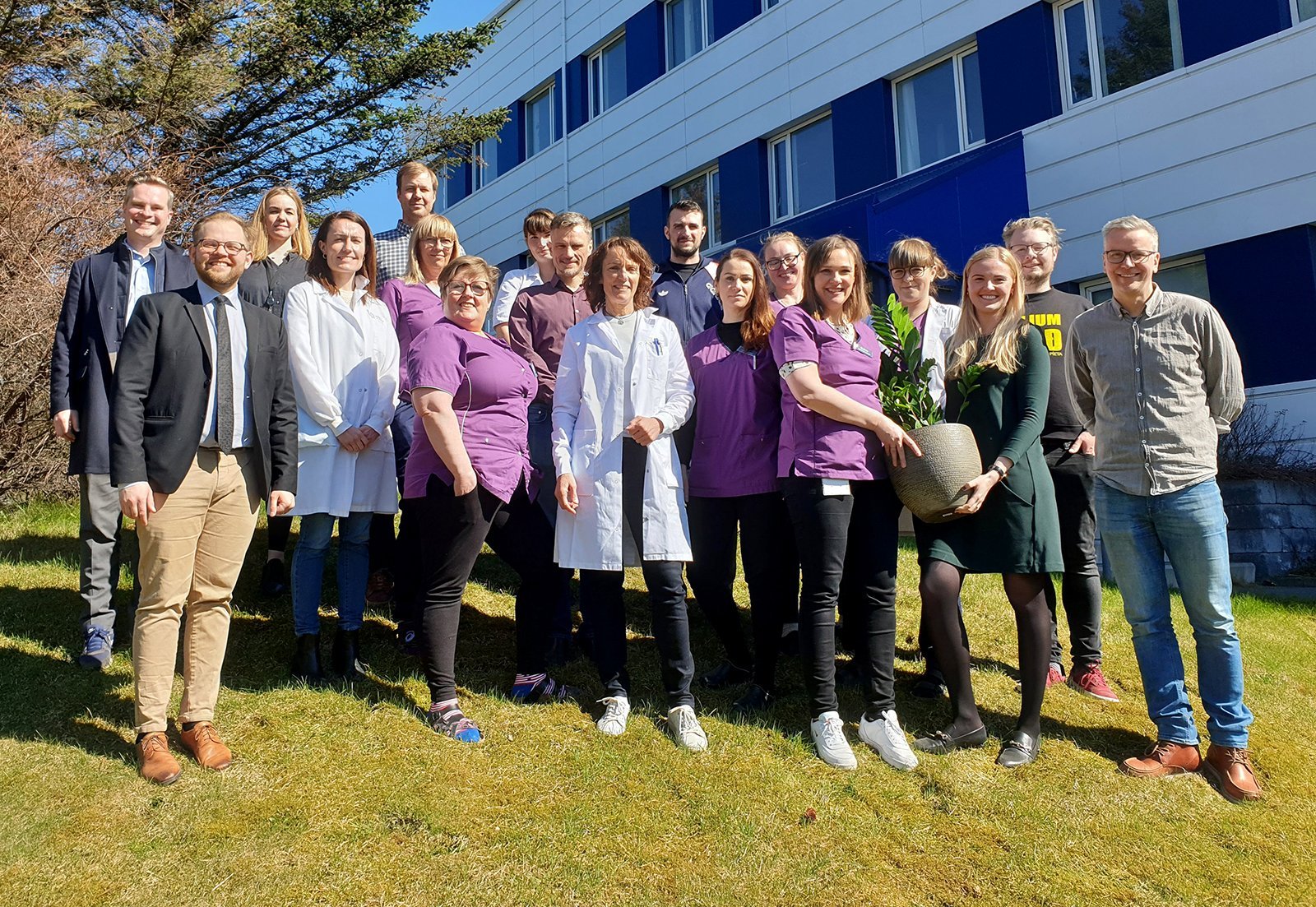 The IMF is excited to report that the results from the IMF-supported iStopMM study will take center stage at ASH as no less than four abstracts will be presented in oral sessions, plus two more as posters. 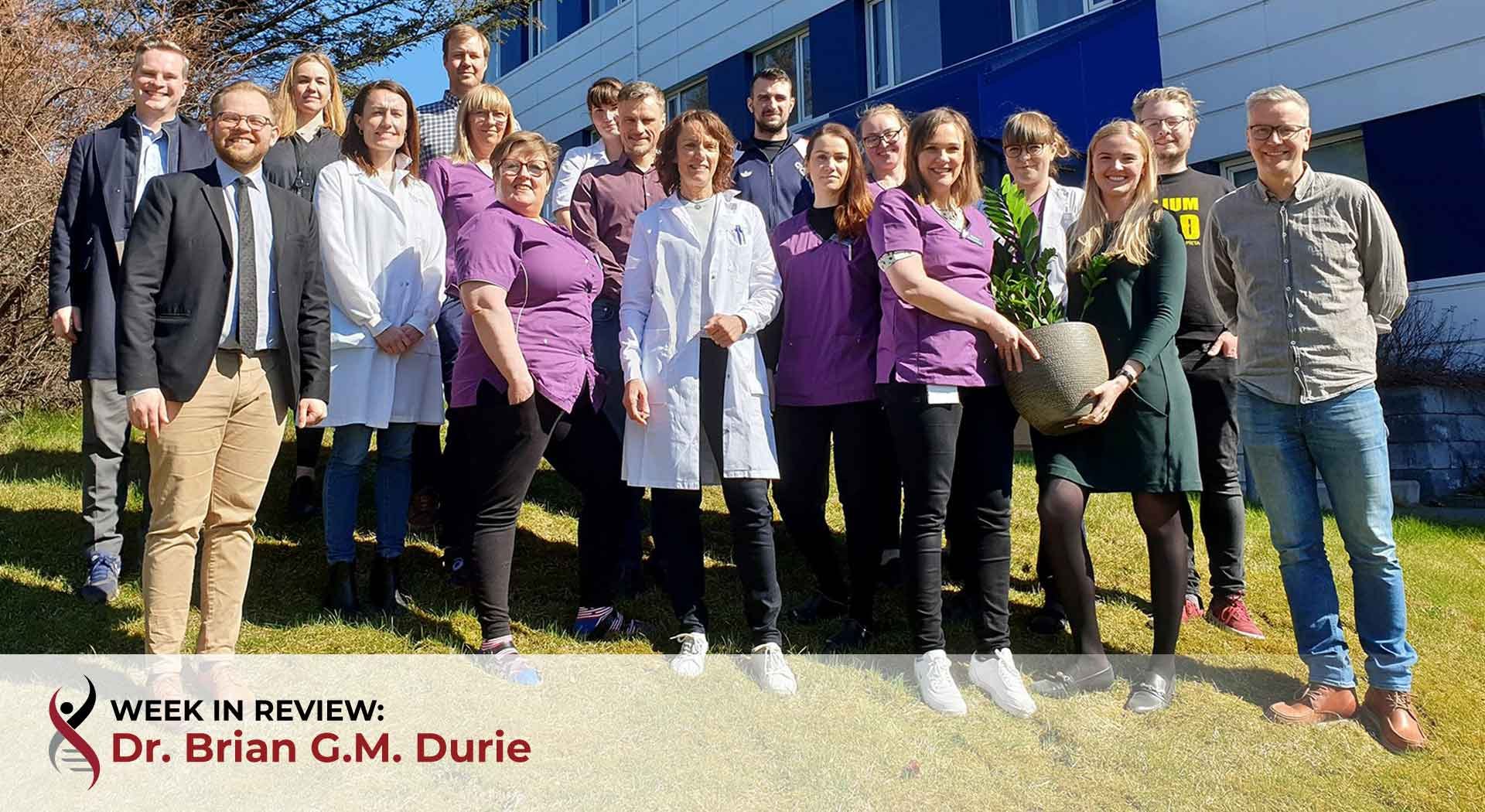 With 80,000 Participants, the Largest Study of Its Kind Is the First to Evaluate the Benefits of Screening for a Precursor to the Blood Cancer Multiple Myeloma

80,759 participants or 54.3% of Icelandic residents born before 1976 have signed up for the study, the highest clinical trial participation ever for a single country. 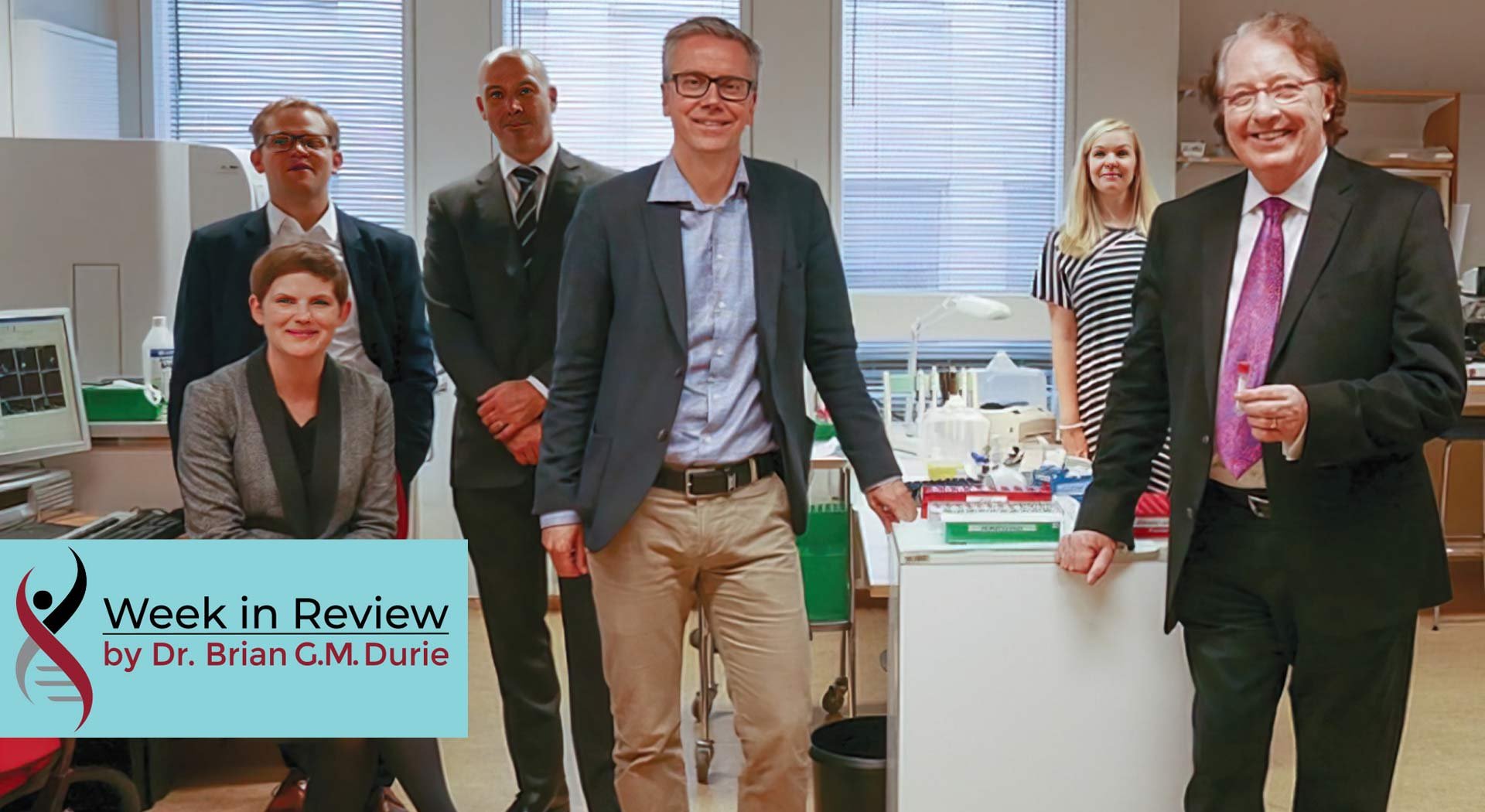 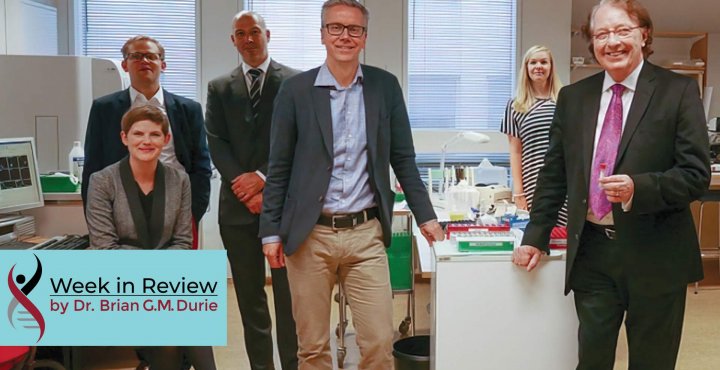 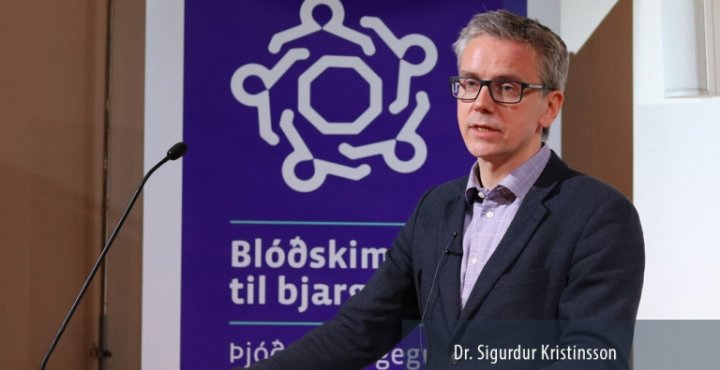 The Scandinavian island’s unique combination of genetic homogeneity, genealogical tradition, and high participation in research make it a prime location for discovery and validation of drug targets.