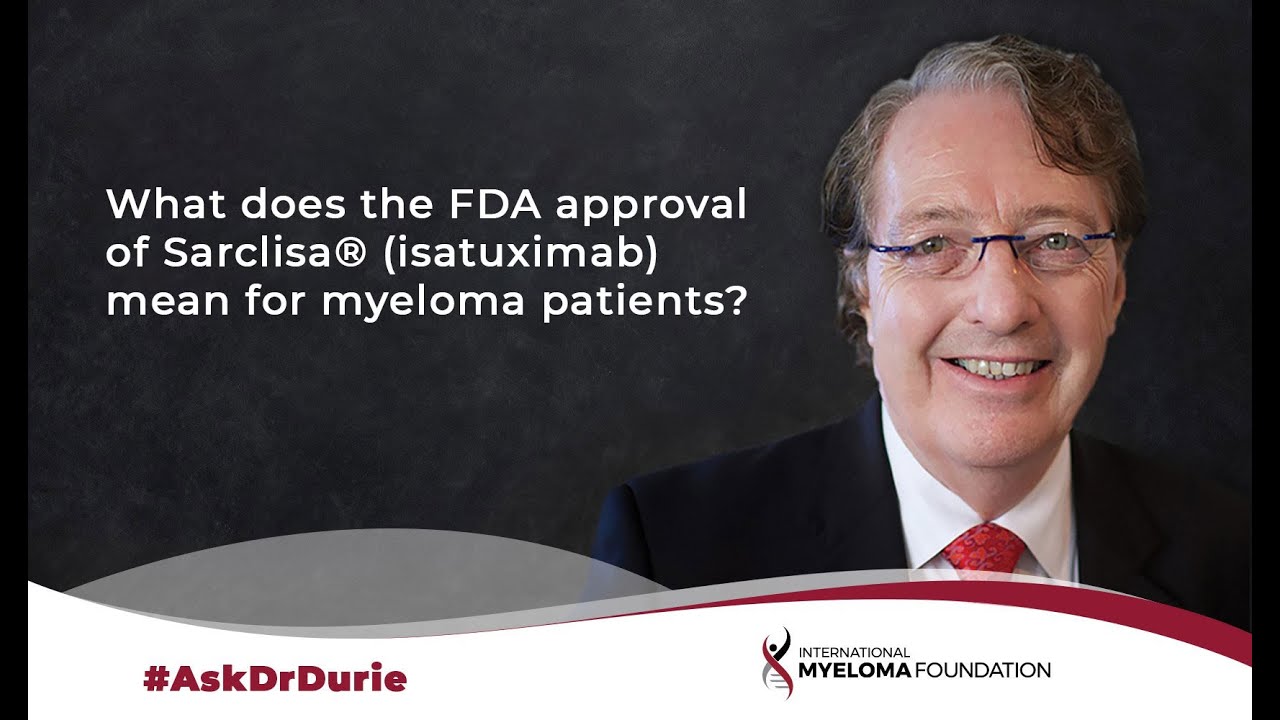 What does the FDA approval of Sarclisa (isatuximab) mean for myeloma patients?