Darzalex (generic name daratumumab), a highly effective new medication to treat multiple myeloma, is a laboratory-made monoclonal antibody that targets a specific single protein on the surface of myeloma cells. Of the four therapies for MM approved in 2015 by the U.S. Food and Drug Administration (FDA), only Darzalex has single-agent activity and was approved based on its superiority to existing treatments.

Who Is a Candidate?

In the U.S., Darzalex is indicated:

How Is Darzalex given?

Side effects that occurred in 20% or more of the patients in the Darzalex registration clinical trials were infusion reactions, fatigue, nausea, back pain, fever, cough, and upper respiratory tract infection.

Because Darzalex can cause reactivation of the herpes zoster virus (the virus that causes chicken pox, which, when reactivated, causes shingles), all patients should receive preventive treatment with an anti-viral medication.

Darzalex interferes with blood compatibility testing, including antibody screening and cross-matching done prior to blood transfusions. Your doctor should type and screen your blood before you start treatment with Darzalex in case you need a blood transfusion subsequently.

There are no human data to inform a risk with use of Darzalex during pregnancy but, in general, anti-cancer agents and monoclonal antibodies may cause fetal harm. Women of reproductive potential should use effective contraception during treatment and for 3 months after stopping Darzalex treatment. 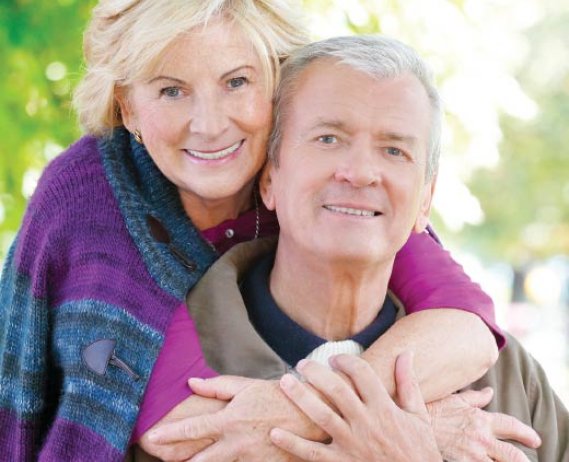