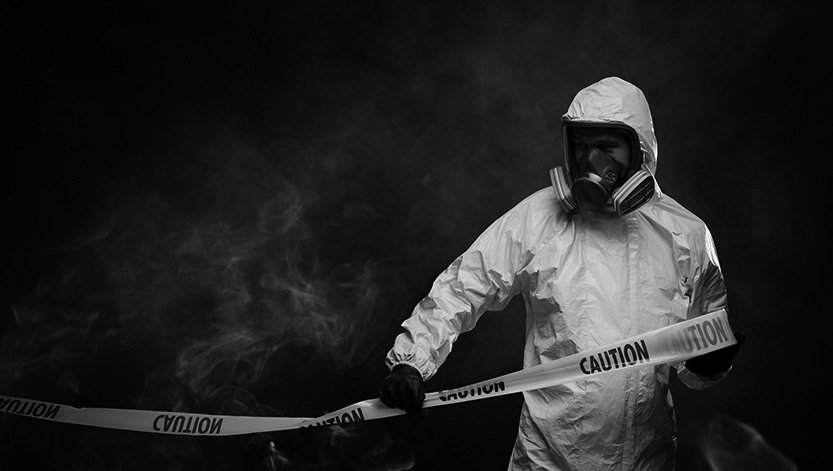 For the first time, direct serum measurements of the known human carcinogen 2,3,7,8-tetrachlorodibenzo-p-dioxin (TCDD) in Agent Orange have been linked to the likelihood of developing MGUS (monoclonal gammopathy of undetermined significance) and myeloma. In a study published online Sept. 3 in the journal JAMA Oncology, Dr. Ola Landgren and colleagues examined stored serum samples from Vietnam War veterans involved in Operation Ranch Hand, which resulted in significant exposure to TCDD. There was a greater than two-fold increased risk of MGUS associated with higher levels of TCDD versus matched controls. The overall prevalence of MGUS was 7.1% in Operation Ranch Hand veterans versus 3.1% in comparison to veterans.

The linkage of the occurrence of MGUS with blood levels of TCDD, a chemical known to cause cancer in humans, is important for several reasons. First, this begins to answer the question “What causes MGUS and/or myeloma?” The proof of principle here is that a cancer-causing chemical can be involved. In an editorial accompanying the article in JAMA, Dr. Nikhil Munshi explores possible mechanisms of chemical injury, such as p53 loss—a high-risk feature of myeloma.  Patients’ underlying susceptibility due to impaired immune response increases the likelihood that these toxic chemicals will be activated.

There is now support for the data linking other toxic and/or cancer-causing chemicals to myeloma, including weed killers sprayed on GMO crops; various chemicals used by farmers and gardeners; toxic exposures from the 9/11 attacks in New York City; exposures to toxic chemicals in nail salons; exposures to fire retardants and solvents; incineration by-products (including for example diesel and jet fuel exhausts); plus many other exposures linked to myeloma and MGUS over the years. There is strong validation to investigate all such associations more closely.

In the case of Agent Orange, it is tremendous to see Admiral Elmo Zumwalt finally vindicated. Adm. Zumwalt's son developed Hodgkin's disease after exposure to Agent Orange. The admiral was upset and was convinced that his previously very healthy son was sick because of Agent Orange. Zumwalt was able to persuade the US Dept. of Veterans Affairs to compensate exposure victims without detailed proof, which has been a blessing for so many who developed the seven types of cancer covered by this request.

The Supreme Court case against the manufacturer is also vindicated these many years later.

Although it is more than 50 years since exposures to Agent Orange, cancers are still emerging and now can be more readily compensated. Also, since TCDD and related chemicals persist for decades in the soil, there is a stronger case for clean-up measures.

Thus, there are many implications of this blood-study analysis, which can lead to a better understanding of MGUS and myeloma, and ideas about how to prevent them in the future.

The idea of having a planet free of toxic chemicals is catching on, as evidenced by Pope Francis in his recent Encyclical. And, as I have written in the past, we must combat both the development of cancer AND global climate change by taking personal responsibility for pollution. 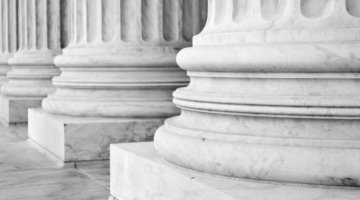 Closing or Halting of Myeloma Immune Therapy Trials: A Major Setback for Patients and Drug Companies

Knowledge Is Power – Especially When Choosing What to Eat