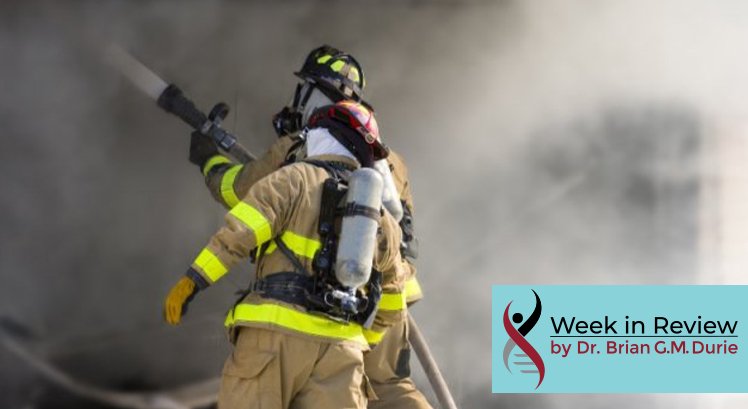 A new update from the World Trade Center Health Program (WTCHP) at Mount Sinai Hospital combined with data from the New York City Fire Department indicates that 2,518 first responders have now developed cancer. Myeloma is, unfortunately, among the top four cancers reported, along with prostate and thyroid cancer, and leukemia. This is more than a doubling of the number of cancer cases since last year at this time. If the numbers continue at this pace the burden of cancer, including myeloma, will become enormous--costly in terms of both lives and dollars.

Studies have shown that 9/11 workers have developed myeloma at a higher rate than expected in the normal population. Research has also shown a relationship between myeloma and exposure to carcinogens located at the World Trade Center site, as I've written about. There is an important "proof of principle" regarding the development of myeloma among 9/11 first responders. The myeloma has been attributed (by the experts reviewing the exposures) to exposure to 1-3 Butadiene, an industrial chemical used to produce synthetic rubber (for example in automobile tires, but also in styrene compounds). The chemical is a known cancer-causing agent which, in the 9/11 setting, is now clearly linked to the causation of myeloma.

Cancer patients--including those with myeloma--can receive awards through the September 11th Victim Compensation Fund (VCF). Although patients are obviously grateful to have a VCF available to help cover lost earnings, plus $250,000 for each patient for "pain and suffering," there are many ongoing concerns and questions. For example, as of June 30, 2014, only 881 claims for cancer have been deemed eligible for compensation. The rest are still under review. A particularly perplexing point is why only 10% of the claim is paid out initially, with the rest of the payment deferred until 2016 (i.e. 2 years from now). This is a long time for patients whose lives are threatened by cancer. So far, the award amounts for 115 cancer claims paid have been between $400,000 and $4.1 million. This is a total of $50.5 million to date. It is not clear how many cancer patients have died.

There are some deadlines that 9/11-related cancer patients should note. Individuals who were diagnosed with a 9/11-related eligible cancer on or before October 12, 2012 and who have not already registered or filed a VCF claim must register with the Fund by October 12, 2014 for review this year. According to the VCF website, "Registration preserves your right to file a claim in the future (before the VCF ends on October 3, 2016). Registration is not the same as filing a claim and you are not required to file a claim even if you have registered." If an individual is diagnosed after the October 12 deadline, he or she can register any time up until the October 3, 2016 deadline.

Myeloma patients are strongly urged to submit claims absolutely as soon as possible. This tragic occurrence is both debilitating and complicated to deal with. The IMF is here to help. Let us know if you need help with paperwork and/or the details of managing the myeloma in the best fashion possible. Let the IMF know if you might need help in any way by contacting the InfoLine team, [email protected].

In addition, the IMF is keeping a spotlight on this important subject by hosting a briefing in Washington, DC, Wednesday, September 10 at 11:30 am. Speakers will focus on the link between agricultural and 9/11 toxic exposures, and myeloma. 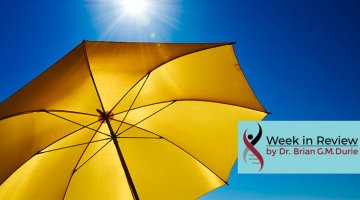 From the promise of immunotherapy to staying safe in the sun 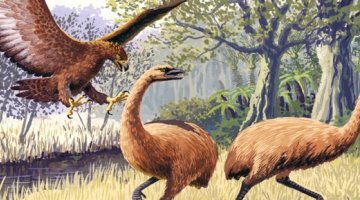