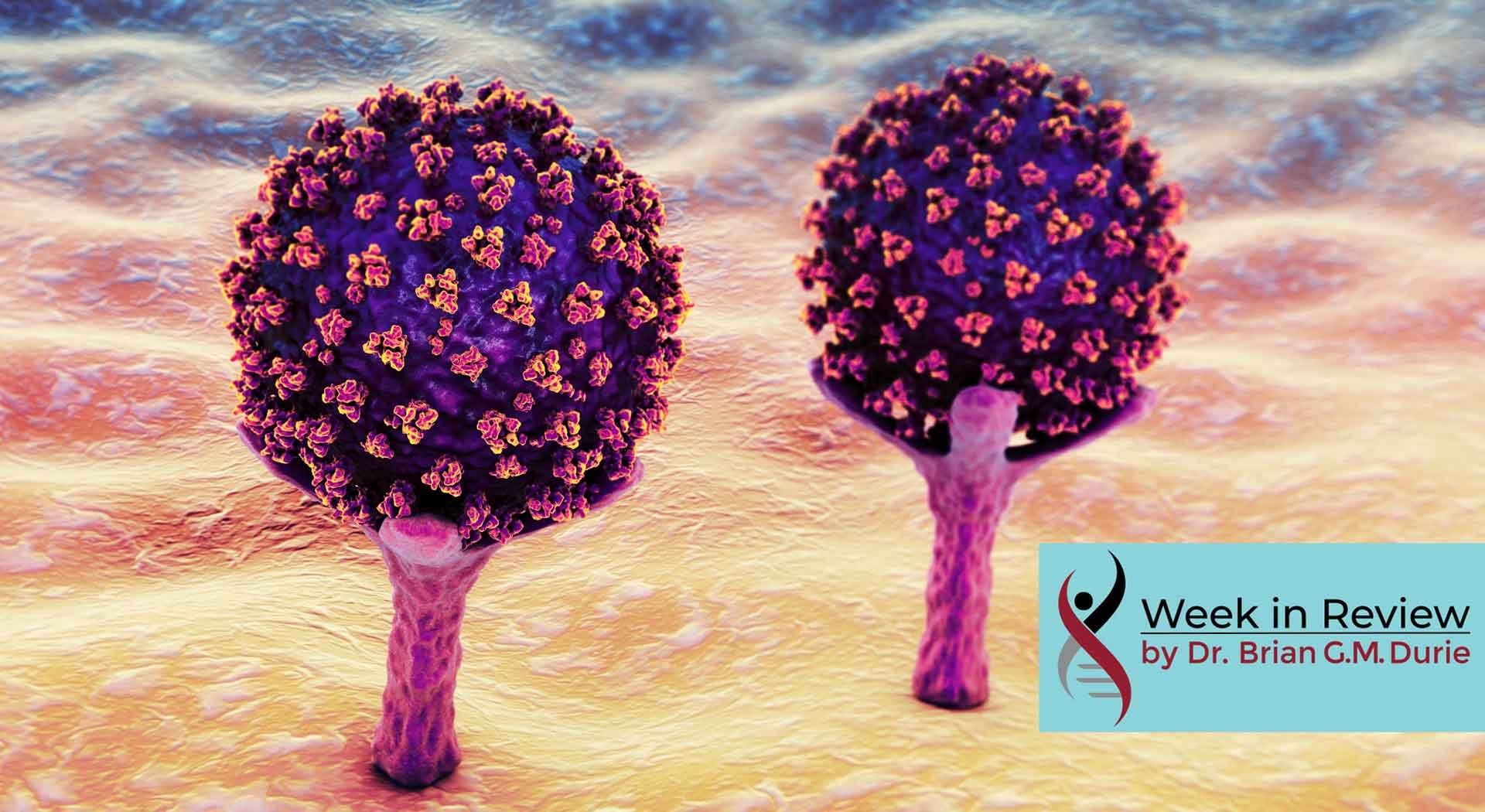 Are Myeloma Patients Really at a Higher Risk if Infected with COVID-19?

This week, there was renewed concern in the myeloma community after a report appeared in the Washington Post about higher risks for cancer patients who become infected with the coronavirus. I would like to emphasize that this was based upon an extremely limited experience in China, which manages and treats myeloma very differently than we do in the U.S.

The study included a total 105 patients, of whom only 9 had some type of blood cancer, including leukemia, lymphoma, and myeloma—so, not just myeloma. We do not have a lot of detail from this report, but 3 out of the 9 hematological cancer patients had poorer outcomes, meaning possibly one or two myeloma patients at most. But with no patient information provided, it is hard to say.

Keep in mind that we do not yet have enough information to draw any conclusions about myeloma outcomes. However, considerable information from the U.S. and around the globe paints a different picture from the Chinese report.  With rare exceptions, COVID-19 infected myeloma patients (of which there have been VERY few) have done very well:

In the U.S., the main risk factors for infection and serious consequences continue to be non-cancer related. The main risk groups are those with hypertension, obesity, diabetes, and chronic lung or kidney diseases, all linked to the expression of the ACE2 receptor, which is what the COVID-19 virus binds to on cells. The process triggers a complex anti-virus response. This response causes severe lung and other organ damage, and cardiovascular complications such as strokes, which have been occurring in young individuals.

The good news for myeloma patients is that myeloma therapies are mostly anti-inflammatory and can be helpful in suppressing this dangerous over-reaction process.

In searching for details of a new normal it is increasingly clear that it is going to be very abnormal—in fact, a new abnormal. For now, recommendations for myeloma patients remain the same: Please stay safe at home or with limited careful public activity as needed, wearing a mask. With the avalanche of daily information about COVID-19, which facts will guide future decision-making?

As someone who had an April vacation planned in Italy this year I have more than a casual interest in why things went so terribly wrong when COVID-19 infection struck the Lombardy region in Northern Italy. As the title of a recent article in the Los Angeles Times notes, the virus disaster in Italy is a “lesson for the world.” It turns out to have been a perfect storm.

When you think of Italy, you envisage beautiful rolling hillsides and ancient hilltop villages. However, the Lombardy region outside Milan, where the emerging pandemic struck, is the industrial heart of Italy. It accounts for 20% of the GDP of Italy and is densely populated. It has a high percentage of individuals over the age of 65 and over 20% of the nursing homes in Italy. Local designer leather goods and textile manufacturers employ Chinese workers who are in frequent contact with China. In January 2020, and most likely in December 2019, the virus is thought to have arrived in the region from China. (However, a team of scientists in Milan believes it could have come to Italy by way of Germany.) Flights from China were stopped on January 31, but by then it was too late. In early February, community spreading of the virus was documented and the hospitals filled quickly.

Because of budget cutbacks, resources were limited: 8.6 ICU beds per 100,000 people (versus 33.9 beds per 100,000 people in Germany, for example). Care of increasingly sick COVID-19 patients fell to local physicians ill equipped to handle the situation. And things kept getting worse because stay-at-home orders were not implemented until March 7, with a full lockdown on March 26, because such orders were blocked by powerful manufacturing industry officials. Then, the impact on nursing homes started to be felt, escalating the problems.

New Zealand, Sweden, and Iceland have taken different approaches to control COVID-19, and all are succeeding in balancing different priorities as they search for a best way forward for their countries.

Inspiration for the Future

In these difficult and emotional times, it is inspiring to have a source of wonderment. A book called “The Boy, the Mole, the Fox and the Horse,” by Charlie Mackesy, illustrates the power of love, friendship, and kindness as we look to the future. Each animal shares different advice. The horse ventures that the boy should “Always remember you matter, you’re important and you are loved, and you bring to this world things no one else can.”

Amen. Who can say more? 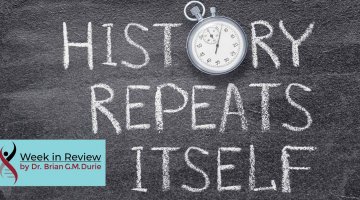 COVID-19 UPDATE: Knowledge Is Power, But Compassion Is Lacking 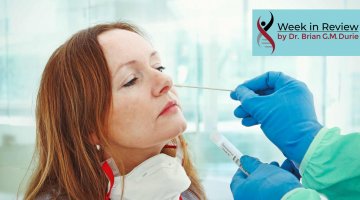 COVID-19 Update: Staying Safe and Healthy in the New Normal