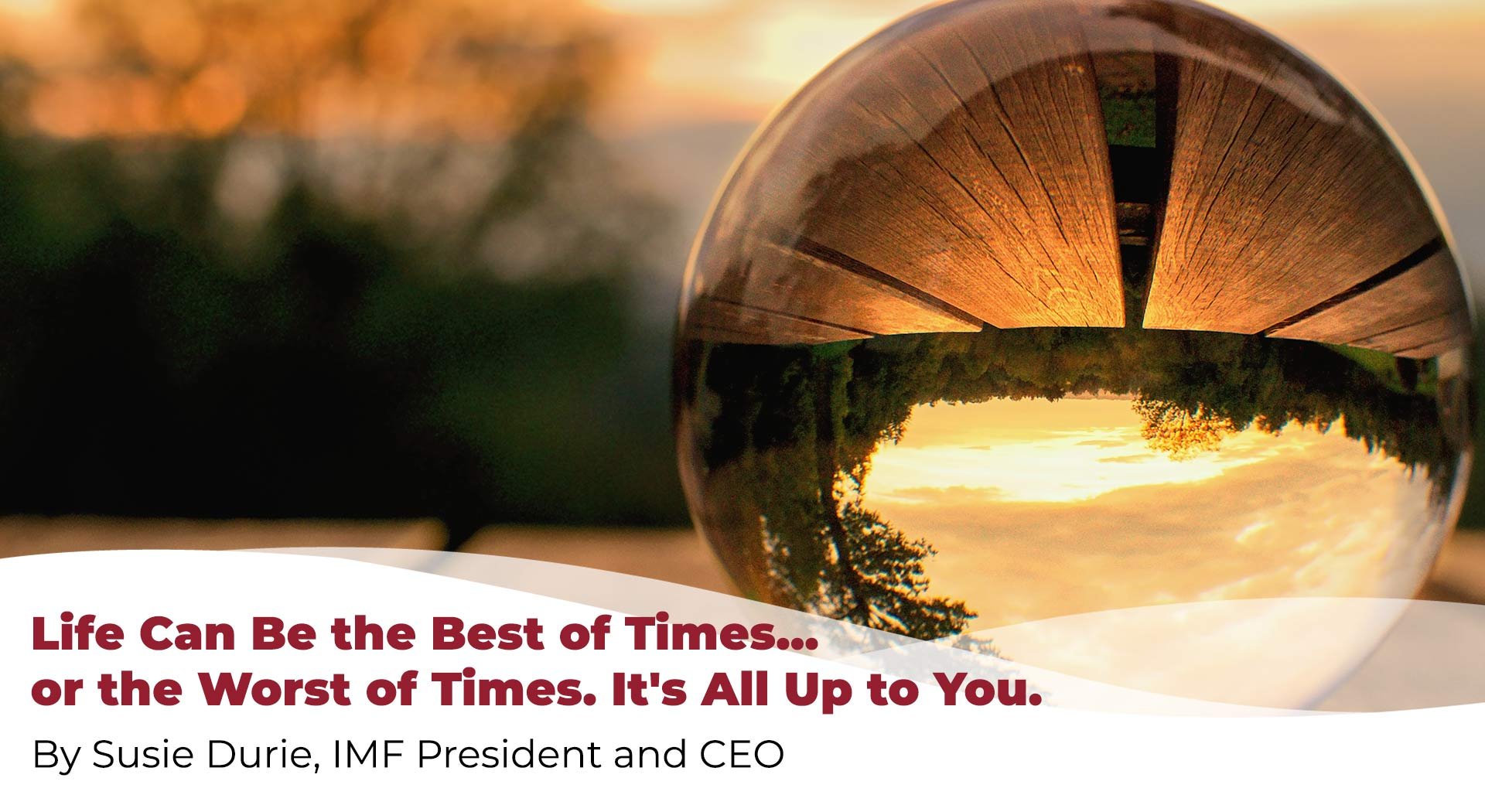 Life Can Be the Best of Times… or the Worst of Times. It's All Up to You.

Something that we all experience one time or another is we think we're doing okay, maybe even really, really okay, and then the other shoe drops. Sometimes I think of Charles Dickens. I was an English major in college, and yes, I had to read his work. It seems today that we're in a very similar time to the "Dickens era."

Who would have expected that our lives would be turned upside-down and inside-out due to a virus? But here we are, quarantined at home for who knows how long? We are used to being able to get what we want when we want it. But now it’s all topsy-turvy, and we just don’t know what to expect day by day.

Thankfully, I do know what an amazing team the IMF is today. And, I think it's important to tell you how this all began, so here it goes.

The IMF was established in 1990. At that time, there were three of us, Brian Novis, Dr. Brian Durie, and me. Brian Novis had just been diagnosed with a disease that he had never heard of before and didn’t know anyone else who had it. So, he was "all in" on creating the IMF. It was the "Dark Ages" in the world of myeloma. How times have changed since then. It is thanks to so many of you who have been with the IMF since its inception to push the needle forward.

Brian Novis and I were about to get married, and he decided that he would go to his primary doctor for a check-up. As for myself, I couldn’t even believe that he had health insurance, but he did. After his check-up, everything changed.

It’s a long story. But what I really want to tell you is that whatever you’re passionate about, don’t let anyone (especially yourself) talk you out of it.

Here we are in a pandemic – and honestly, I started to write this months ago. And now, here I am changing gears to wrap my head around what a “pandemic” really is, how to deal with it, and how to stay safe (and sane) at the same time. What would Dickens have done? I tried to call him, but he didn’t pick up.

So, what to do? I think the best thing to do is to not think too much about it, or you’ll go nuts and you’ll get nothing done. I say, just hold your nose and jump. You’ll be surprised that you really can make change happen.

Here are some suggestions of things you can, or at least try, to do:

Be brave, be kind, and LISTEN to others. You just might learn something, or you might not. But you should give it a go. Don’t beat yourself up if (and when) you make a mistake. It just hurts and doesn’t get you anywhere – so learn from it and see how it goes. I bet you’ll be glad you did. 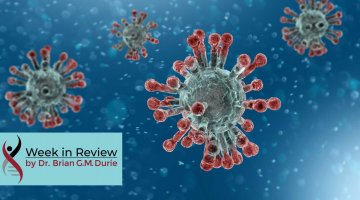 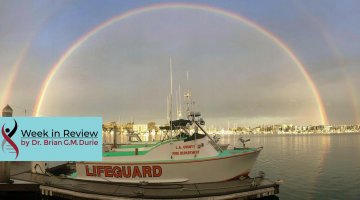