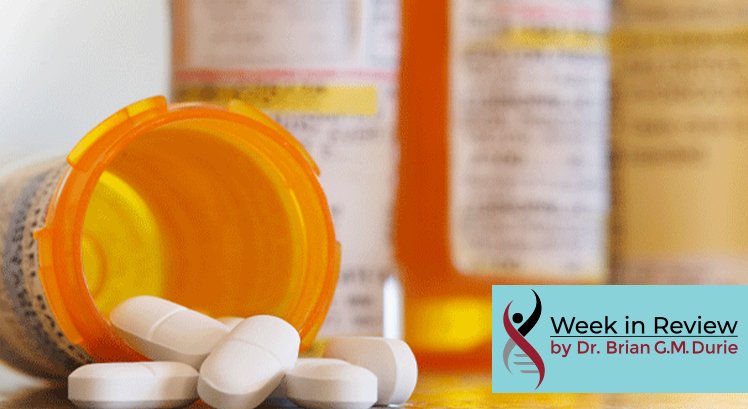 The promise and challenges of "Personalized Medicine" for myeloma

A recent publication in the New England Journal of Medicine brought to attention the fact that tumors do not have a single genetic type or signature.  Multiple biopsies revealed diverse genetic patterns within the same cancer samples in the same patients.  No longer can we rely upon a single biopsy to tell the whole story.  Perhaps even more sobering, we need to get used to the notion that planned therapies must encompass considerable genetic diversity and not target a single mutation, which most likely will be only one of a host of mutations.  Commentaries in the Wall Street Journal and from Reuters (London: Kate Kelland) emphasize the same points.

So what does this mean for developing new and better therapies for myeloma?

Firstly, multiple genetic abnormalities (or mutations) are a characteristic feature of myeloma.  When myeloma bone marrow samples are checked, typically numerous chromosomal (or genetic) changes are found.  The potential for multiple genetic subtypes has been known for many years.  In 1984, I questioned whether it was helpful to describe myeloma as a "monoclonal disease" when obviously many genetic subclones were evident at the molecular level (Brit J. Haematology, 1984, 57, 357-363) What is confusing is that the subclones frequently continue to produce the same monoclonal protein, thus masking the underlying heterogeneity.  In a follow-up paper in 1985, I showed that new subclones with additional genetic features are responsible for relapse and that these new genetic features are part of what can be called "sequential clonal evolution" or stepwise changes that produce myeloma cells resistant to treatment.

So myeloma is sneaky: it can evolve over time.  Multiple pathways within the myeloma cell are involved.  The end result is that no single drug is likely to shut down myeloma cell growth because too many side or back-up pathways can work around any blocked path. In addition, the pathways are going to vary from myeloma cell to myeloma cell and from patient to patient.

This is why combinations of drugs are so important to block off escape routes to renewed myeloma cell growth and further mutations and evolution.  Targeting key pathways is crucial--but not just one pathway!  Some drugs, such as IMiDs (eg. Revlimid), we know are multifunctional.  This means they have effects upon multiple pathways, and that may be a major aspect of the benefit of these agents.

As far as the exact chromosome abnormalities found in myeloma, such as loss of chromosome 13, loss of part of chromosome 17 (17p-), and translocation t(4;14), there are not as yet drugs that target specific pathways affected by these chromosomal changes.  Nonetheless, it appears that Velcadeï¿½ has particular benefit in patients with t(4;14).  It may turn out that using drug combinations that shut down multiple pathways may be broadly effective for a majority of patients.  Of note, the combination of Velcade (or carfilzomib) plus Revlimid plus dexamethasone (VRD) has substantial benefit for >95% of newly diagnosed patients.  So, without knowing exactly why it works so well, the strategy of the multi-pathway blockade seems to be unusually successful.  Studying patients who fail to have success with VRD (or CRD, Cytoxan + Revlimid + dexamethasone) should prove to be especially revealing.

Thus, although the idea of personalized medicine is instantly appealing, it may be that broader strategies to include a majority of patients will prove to be both simpler and more effective. 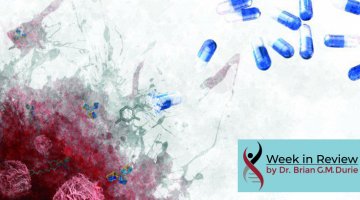 Should Myeloma Treatment Be Fully Personalized? 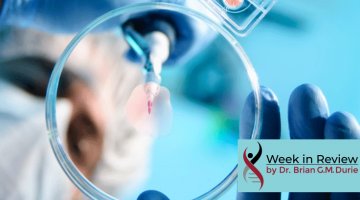 Read more
Previous Post
Caring Enough to Find and Sustain a Cure
Next Post
Shanghai Revisited: An Environment of Hope