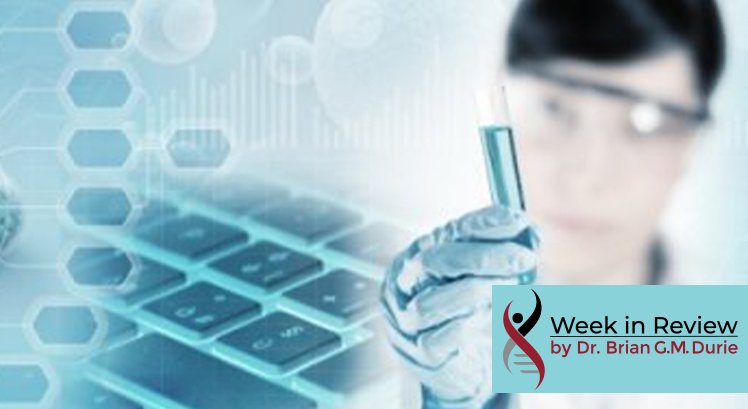 Prioritizing the search for new drugs to achieve a permanent remission

In the two weeks since we lost one of our most beloved patients, our inability to cure myeloma has been staring us in the face.  It was absolutely wonderful that Mike Katz lived 25 years after his initial diagnosis. But we need decisively better drugs to achieve our goal of permanent remission. Until we cure myeloma, the extensions of life we achieve are only as good as the next new drug emerging from around that next corner.

How do we set the bar high enough to achieve these great outcomes? We researchers must prioritize the search for those special therapies which do not merely produce a few months added benefit (which is always welcome), BUT for those which really eradicate the resistant subclones remaining after treatment with the current best therapies. We must be self-critical about what we expect to achieve with different types of research and clinical trials currently available.

Impossible to target all myeloma mutations

A very seductive approach is the notion that targeted molecular therapies are the answer. But as we learn more and more about the mutations and molecular changes in myeloma, it is apparent that many, many mutations are common. Is it really feasible to think we can target all of these multiple mutations? We have experience with the BRAF mutation, which occurs in approximately 4% of myelomas. The targeted therapy which we have against BRAF mutations does produce responses. However, the multiple other mutations which are present activate alternate pathways, producing resistance and early relapse. Unfortunately, this is true for therapies targeting the many other myeloma mutations as well. Thus, although we must continue to search for “driver mutations” at the molecular level, realistically we need to be considering alternatives.

Examples of innovative strategies which I believe will lead the way forward to achieve much better outcomes include:

But the biggest impact by far in myeloma will occur by using successful therapies much earlier in patients who can achieve the most dramatic and long-lasting remissions and survival. This approach is not only a template of how to move forward, it is, in fact, the IMF’s Black Swan Research Initiative approach. We are optimistic that this will finally start to make a difference for all patients in need of better options.

The prioritization of therapies and strategies which can make a major impact is extremely important for each and every patient, especially in this era when resources are not limitless.

So stay tuned for ongoing updates! 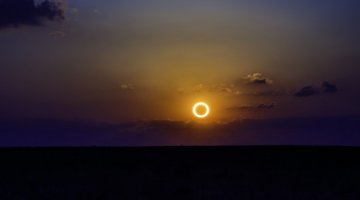 With the Solar Eclipse, Millions Understand That Science is Not Fake News 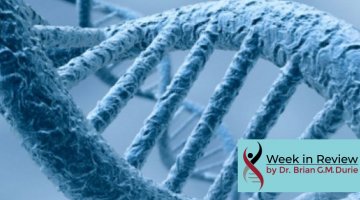