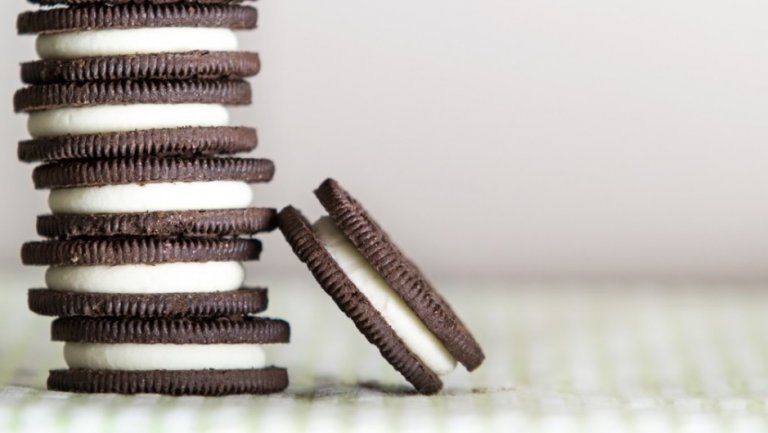 Are Oreo Cookies Really Addictive? Update on 'the Good, Bad, and We're Not Too Sure!'

Post date
November 06, 2013
General Health
There is a constant flood of information about food. This is partly because we all eat and someone is always trying to sell us a cookie, organic salad, or whatever we want or crave.  But it is also because there is a lot of new and important information, which can guide our decisions.
Enter exhibit number one.  A new study in rats purports to show that the cream in Oreo cookies is as addictive as cocaine!  Can that possibly be true?  The study has certainly raised much controversy.  The study shows that in a common maze-type study the rats went to the side of the maze to get an Oreo versus a rice cake on the other side.  In a separate experiment, rats preferred cocaine to a salt solution - again, possibly not surprising. The key additional part of the study was that the researchers also studied chemicals released in the reward region of the brain: an area called the nucleus accumbens. The chemical activation was greater in Oreo-eating rats than in rats receiving cocaine injections!
Critics of the study emphasize that this is just one step in assessing truly additive behavior.  But, nonetheless, the results are quite impressive? and people do love, even crave, Oreos.
So is it the combination of high fat, high sugar cream, or maybe some other component, which is producing this effect? This is where the results become broadly important because this is the question about many foods for which craving can become a problem.  For example, why do so many people crave McDonald's French fries?  It is not just the potatoes themselves, but what is added to give the wonderful taste and smell, which is the hallmark of these fries. The flavor comes from a special concoction of chemicals, developed as a result of detailed research.
What is important is that many processed foods are hard to resist, but should really be avoided, with "good food" as a better choice.
So what is new about good food?  The new news is similar to the old news: a Mediterranean style diet is strongly linked to greater health and well being, especially for individuals at midlife into their later years beyond 70 years of age. The elements of a Mediterranean diet considered in this study were nine components: vegetables (excluding potatoes), fruits, nuts, whole grains, legumes, fish, red or processed meats, moderate alcohol, and the monounsaturated fatty acid- saturated fatty acid ratio. A perfect score is nine, if adherence falls within preferred intake levels.  One is a perfect score for each element and zero is the score if one eats too much meat and/or too few vegetables or fruits, for example.
This study, which included only women, is consistent with a whole range of other data and reports. Avoiding processed foods and soft drinks is part of the recommendation. Of related interest is news reported in the New York Times that the FDA is proposing to declare partially hydrogenated oils (the source of trans fats) as unsafe. Companies which say they are safe will be required to scale "a high hurdle given the scientific literature," the report states.
So what things do we continue to be unsure about? An important area of uncertainty is Complementary and Alternative Medicine (CAM). This includes everything from St. John's wort to grapefruit juice. Do they give added benefit?  Are they safe to take along with other therapies?  An upcoming conference call on November 13, 2013 led by IMF Nurse Leadership Board Member, Sandra Kurtin, will provide a comprehensive review and update. The bottom line is that there is unfortunately still a lot to learn and all supplement use should be discussed with your doctor or healthcare provider.
And so the new is similar to the old. Avoid processed foods. Try not to get addicted to anything.  Focus as much as you can on fresh, organic produce within the framework of a Mediterranean style diet. And in those quiet moments, try to resist the Oreos!

Is it the end of the American diet? The bad and the good about food, cancer, and longevity 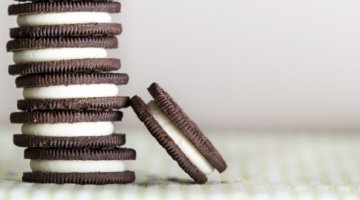 Secrets of Long Life: Are Cookies Okay After All?

Read more
Previous Post
Matching Resources with Stratified Recommendations for Myeloma Care
Next Post
Can Studies of a Single Cell Lead to the Cure for Myeloma?