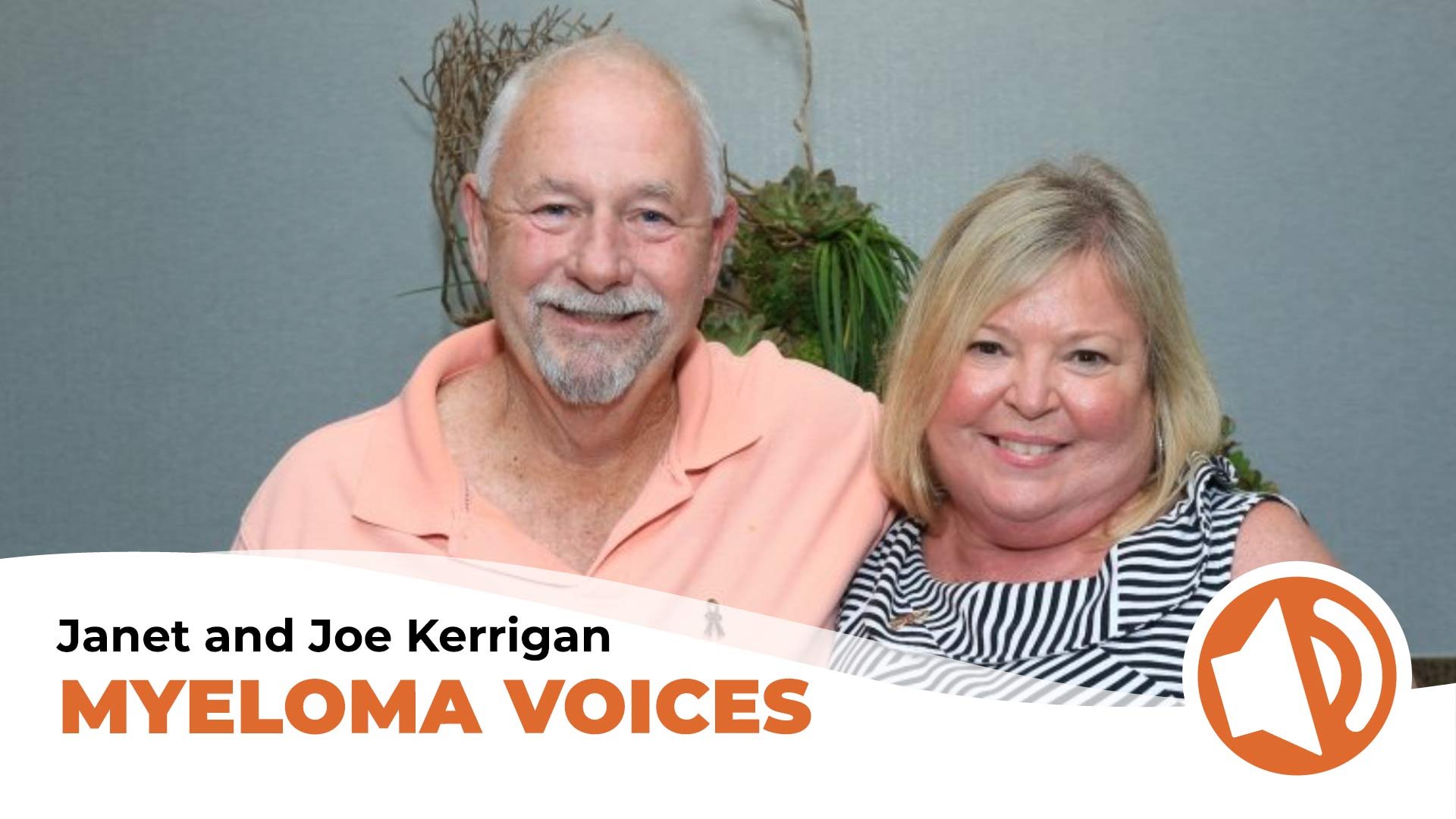 Janet Kerrigan recalls that “2011 was going to be great year.” Her youngest daughter was getting married, and 126 family and friends were attending the wedding. Shortly after that, Janet’s family rescued a dog from a shelter. And then a couple weeks later, Janet felt a sharp pain in her chest while she was at work. That sharp pain soon led doctors down a trail of breadcrumbs in testing Janet’s health-- ultimately ending with a bone marrow biopsy diagnosing her with multiple myeloma. After many treatments, Janet finds that she “continues to fight for others” and herself. She says that her “journey is not of sadness, but of new experiences.” This attitude inspired her to start a myeloma support group in Myrtle Beach, Florida, which she continues to facilitate today. 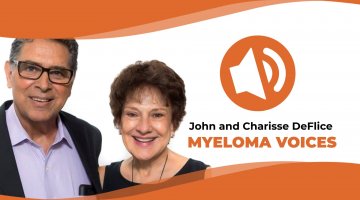 John and Charisse DeFlice: Being Diagnosed as a Doctor 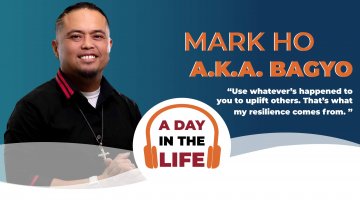 In Memoriam: A Day In The Life Podcast - Mark Ho