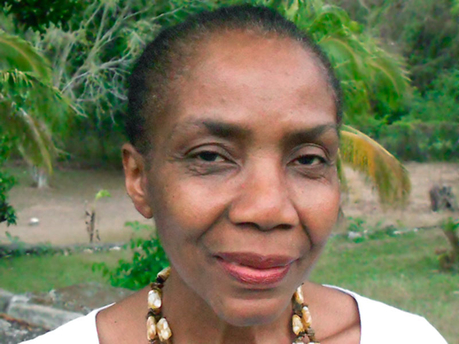 Multiple Myeloma (MM), a cancer of the bone marrow, is the second most common blood cancer that is quite often misdiagnosed. In fact, the majority of patients have never heard of it until they are told they have the disease.

“The incidence of myeloma is growing; it appears to be mushrooming, so it is very important that we bring attention to this and apply some urgency to bringing much needed awareness,” Monica Taylor, chairperson of Jamaica Multiple Myeloma Support Group, told Health.

“And this awareness is needed among both doctors and patients alike, because too often people are misdiagnosed. In fact, if patients are more aware of the symptoms and that they may have the disease, they can ask their doctors about it, which will make for earlier diagnosis.”

Click here to read full article in the Jamaica Gleaner