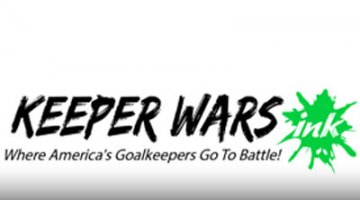 Keeper Wars Ink is a soccer competition initiative designed and built for the specialty position of goalkeepers. 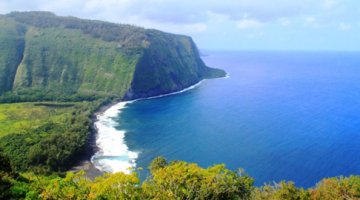 Once again, the IMF is hosting a raffle for you to win a 10-day stay at the Villa Ono Oasis in historic Kailua-Kona, Hawaii. 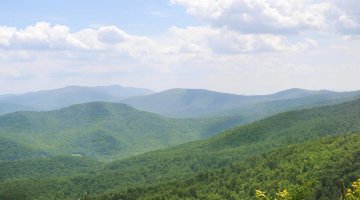 To celebrate my 60th birthday, Huckleberry (an Australian Cattle dog of strong character and questionable intelligence) will be hiking the Appalachian Trail to raise money for two great causes. The International Myeloma Foundation and The CCHS Network. Both causes are very personal to me and to many of you.
Read more 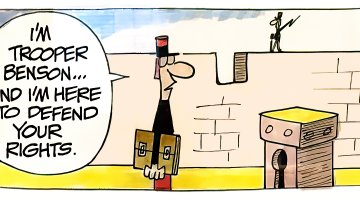 This year, the owner of Dulles Golf Center & Sports Park wanted to give back to his old friend Benson Klein. 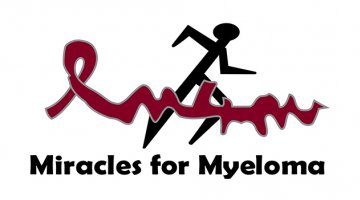 After seven live annual events, we will be bringing you our 1st ever Virtual Experience! Due to the present pandemic, we will be transitioning the 5K to a virtual experience as well as opening up registration to participants around the world. The present circumstances globally reiterate this decision and we are excited to host the event as a virtual experience!
Read more 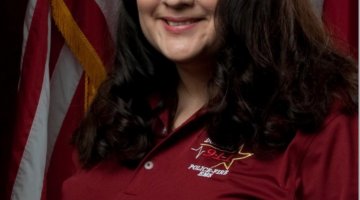 I decided to partner with the International Myeloma Foundation to fulfill Lilly’s legacy. She is one of thousands of people affected by this cancer that as of yet has no cure. My goal is to raise enough funds to help earn a $50,000 Brian D. Novis Research Grant for a researcher working tirelessly on a cure for this disease. Every $50,000 raised will help fund myeloma research grants.
Read more 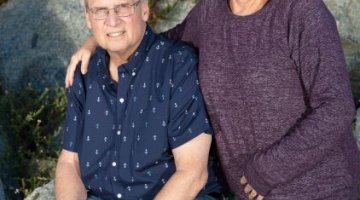 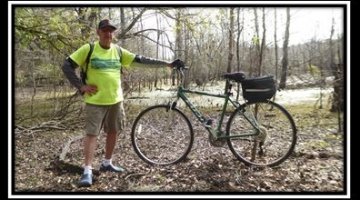 2020 and Beyond Adventures by Bicycle with Multiple Myeloma Andy Sninsky

As I ride, I will update all of you above with my whereabouts and progress. Join me on this final leg of the journey of a lifetime in my second life on Twitter @andysninky or @volcandy.
Read more 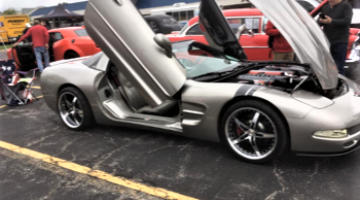 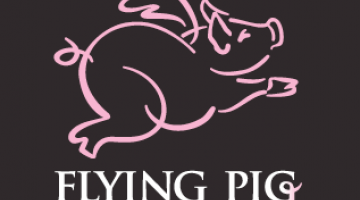 Flying Pig Marathon has been postponed until October 10-11, 2020! As you know, myeloma patients are especially susceptible to viruses because of their immune systems. Since we have a new date already scheduled, please continue to participate.
Read more

Enjoy a "Grand Tour of Scotland" Single Malt Whisky tasting with whisky ambassador and enthusiast Gary McAdam. He will take you on a guided flavor tour through the whisky regions of his homeland-Scotland.

In 2017, while still with the Vet Center, he was diagnosed with 2 cancers, Multiple Myeloma and Nasopharyngeal Carcinoma, with the VA and military linking both these cancers to his service in and out of country (burn Pits in Iraq and his job as an Aircraft Rescue Fire Fighter). As of 2018, BagYo has successfully put the Nasopharyngeal Carcinoma into remission, and continues to march on in the fight against Multiple Myeloma. His fight is still being documented via video logs and journals which are being released on Youtube. Having found a new voice and passion through music, and his current fight with cancer, BagYo has the opportunity to access a platform and empathy that many others are unable to. By all accounts, he appears to do so with confidence.