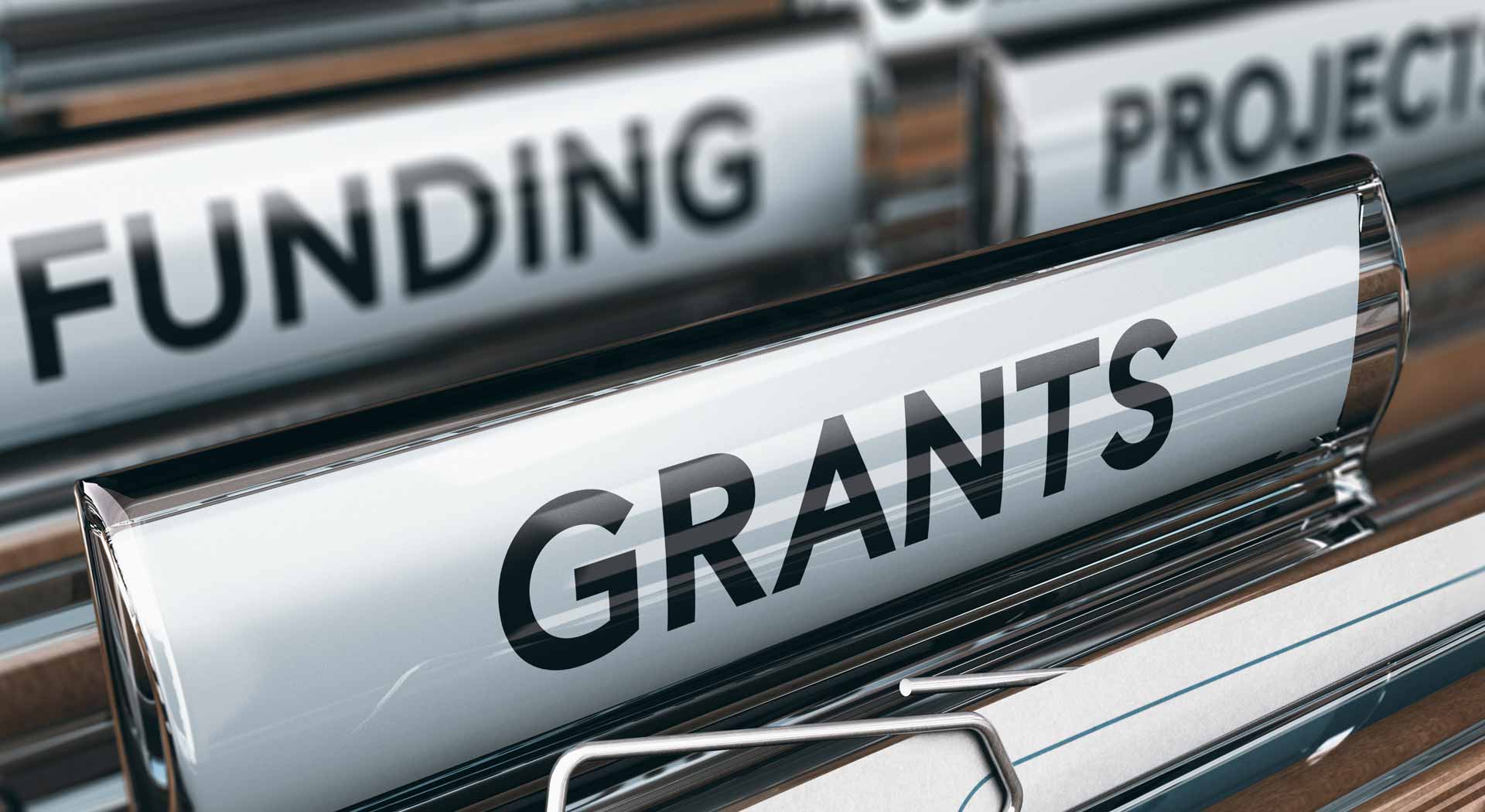 Since 1994, the IMF has funded more than 150 of the most promising myeloma research projects by talented investigators from leading institutions around the world. The IMF’s commitment to supporting important myeloma research has improved patient outcomes and has brought us closer to fulfilling our mission — the search for a cure.

The Brian D. Novis Research Grants, established in memory of the IMF’s co-founder, are traditionally awarded at the “Living Well with Myeloma” patient presentation which takes place every year at the annual meeting and exposition of the American Society of Hematology (ASH). This year, the presentations were conducted online.

Dr. Agirre’s research is focused on deciphering the epigenomic mechanisms of transformation from monoclonal gammopathy of undetermined significance (MGUS) and smoldering multiple myeloma (SMM) to symptomatic multiple myeloma (MM). While the transformation from MGUS-SMM to MM has been well-characterized at the genetic level, the modifications that do not alter the genetic code but give rise to changes in gene expression (epigenome) have not been studied thus far. Dr. Agirre and colleagues will characterize the epigenome of the transformation from MGUS-SMM to MM in order to identify potential aberrations that will lead to the development of new therapeutic strategies for the treatment of patients with MM.

Dr. Agirre’s research is funded by Kent Oliver’s Laughs 4 Life fundraiser. Kent was diagnosed with myeloma in 2015, at age 34.

“At that time, my wife Candace and I had a newborn and a toddler. Hearing the words ‘myeloma’ and ‘incurable’ left me feeling stunned,” Kent recounted.

After recovering from a stem cell transplant in 2016, Kent, along with Candace, hosted their very first myeloma awareness event—a comedy dinner show with an afterparty.

“It was a way to say thank you to those who made my personal journey tolerable,” said Kent.

About 900 people took part in the first Laughs 4 Life, with the Olivers raising enough money to fund an IMF Senior Grant. They’ve now hosted four events and have funded four Senior Grants. Each year, the show continues to grow. It has become a summer highlight in their hometown of Hattiesburg, Mississippi.

Thus, other cell populations in the bone marrow undergo glutamine shortage and are forced to synthesize the amino acid for myeloma cells. Because of this, bone marrow stromal cells acquire a pro-tumor behavior.

Drugs that limit glutamine consumption of cancer cells or glutamine production and secretion by stromal cells are expected to hinder the progression of myeloma.

Dr. Chiu’s project aims to produce new insights about the interaction between myeloma cells and other cell populations of the bone marrow, revealing novel targetable pathways.

Dr. Chiu’s research is funded by the Czerkies Family. In 2000, Carolyn Czerkies passed away from complications brought about by myeloma.

In 2008, her sons Craig, David, and Scott Czerkies organized the first fundraiser as a tribute to their mom and to benefit the efforts of the IMF’s research program. Then, in November 2018, their dad, Edward Czerkies, passed away at the age of 81 after a courageous fight with prostate cancer.

The 2021 Czerkies Memorial Golf Outing was one of the nation’s largest charity golfing events, with 145 golfers taking part in the outing in Bolingbrook, Illinois. The Czerkies brothers are funding their eighth myeloma research grant this year!

The research by Dr. Crews is focused on tuning the innate immune myeloma microenvironment by modulating IRF4.

This project will endeavor to reprogram myeloma-associated macrophages while simultaneously eradicating malignant plasma cells through selective inhibition of IRF4 in preclinical myeloma models. Its research will contribute vital knowledge about the potential impact of anti-inflammatory macrophages on myeloma cell survival and their relevance to the treatment of cancer.

It is anticipated that the results will be rapidly translated to improve treatments for patients with myeloma; researchers will be exploring the mechanism of action of a state-of-the-art antisense therapeutic agent that recently entered clinical trials for myeloma.

Dr. Crews’ project is potentially transformative for the diagnosis and treatment of myeloma because it has the potential to distinguish IRF4 anti-sense therapy as a two-pronged molecular targeting approach that could eradicate tumor cells and reprogram the tumor-supportive microenvironment.

Dr. Crews’ research is funded by the Barto Family. Angela “Angie” Barto passed away in 2019, two years after her myeloma diagnosis at age 42. In 2021, with the support of other family members, Angie’s husband Chad and their son Damon organized the Angela (Dirks) Barto Memorial Golf Tournament in Stevens, Pennsylvania.

Although this was their first event, their ambitious goal was clear from the start – to raise enough funds to support an IMF research grant. The inaugural Angela (Dirks) Barto Memorial Golf Tournament raised almost $63,000!

Dr. Romano is focused on defining a novel function for the post-translational modification UFMylation in the adaptive response to arginine deprivation in myeloma.

Myeloma cells can survive arginine starvation, which is toxic for T cells and hampers immune function. It also leads to infections, disease progression, and refractory myeloma.

Strong preliminary data revealed UFMylation—a new molecular mechanism used preferentially in secreting cells for quick recycling of nucleotides and amino acids during arginine starvation. This has never been described before in myeloma. Dr. Romano and colleagues aim to better understand how UFMylation works in myeloma, and if it is possible to target it to increase the effectiveness of Velcade® (bortezomib) and to identify the underlying mechanisms through which inhibition takes place.

Dr. Romano is a two-time recipient of the Brian D. Novis Junior Research Grants, having been awarded her first grant in 2017. This year, Dr. Romano’s research is being funded by the IMF’s Miles for Myeloma 5K Run/Walk event.

Over the course of 14 years, Miles for Myeloma has funded eight Brian D. Novis Grants!

In closing, I would like to thank all the remarkable individuals whose support of the IMF’s research program makes these grants possible. Brian Novis would often say, “One person can make a difference, but two can make a miracle.” His message continues to resonate loud and clear.

You can fundraise for multiple myeloma and join many other grassroots events happening across the country. Our volunteer fundraisers help raise multiple myeloma awareness in their communities while raising much-needed funding for our essential research, patient education, support, and advocacy programs.Reach out to the IMF's Senior Director of Member Events, Suzanne Battaglia at [email protected] to get assistance to organize your fundraiser now.

(This article was published in the 2022 Spring Edition of the IMF's quarterly publication, Myeloma Today. Read the full publication here.)