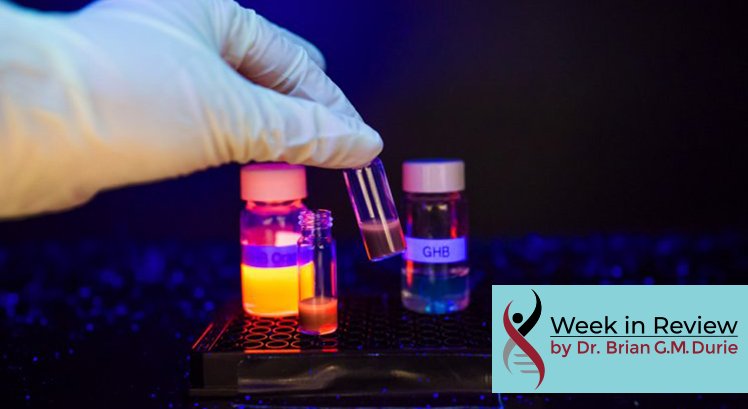 The TRUE Story About Anti-Malarial Drugs and Myeloma Therapy

In the early 1980s, I was testing anti-malarial drugs such as quinine against cultured myeloma cells in the laboratory. We had developed drug-resistant myeloma cells specifically for this purpose. Several lines of research had revealed that resistance to drugs such as Adriamycin (an anthracycline), a key component of the "VAD" (Velcade, Adriamycin, dexamethasone) chemotherapy regimen popular at the time, was mediated by a cell membrane protein called P-glycoprotein, which conferred an MDR (multi-drug-resistant) phenotype. What P-glycoprotein does is pump drugs such as Adriamycin out of the cell - a protection mechanism against cell toxicity. However, in the case of Adriamycin, we want the Adriamycin to stay in the cell and kill the myeloma.

This can be achieved by giving drugs that block P-glycoprotein! I became interested in this because of another drug called verapamil (a cardiac drug which can slow the heart and reduce blood pressure), which blocks P-glycoprotein. I showed that giving verapamil to patients resistant to VAD chemotherapy produced new responses and remissions at the safe doses of verapamil.

Another drug studied was the anti-malarial drug quinine, which had similar effects, but more challenging side effects. SWOG (Southwestern Oncology Group) study #9210 was conducted to evaluate the efficacy of quinine along with the VAD regimen. I was co-chair of the SWOG myeloma committee at that time. Unfortunately, we had to discontinue the quinine/VAD study because of the unacceptable toxicities.

Meanwhile, a much more promising and safe drug called cyclosporine (an immune suppressive agent) proved to be effective in laboratory studies, and a clinical trial was initiated in collaboration with the HOVON group in the Netherlands. Results were published in the journal The Lancet in 1992, with my friend and colleague Dr. Pieter Sonneveld as the first author. Patients completely resistant to VAD chemotherapy had remarkable sustained benefit with remissions lasting nine months or longer in this relapsed/refractory setting. Although a number of other agents were subsequently tested, these results remain the best utilizing this anti-P-glycoprotein strategy. However, with the advent of novel therapies in the later 1990s, we moved away from this MDR-targeted approach.

But be assured the anti-malarials were rigorously evaluated as part of this strategy. Like many other agents, such as alpha-interferon (anti-viral agent), there is always the potential for important anti-myeloma therapy in the appropriate setting in the future. These agents are not neglected, only superseded by much better novel agents. Nonetheless, it may be that one of these agents will provide the solution to the complex puzzle which is myeloma and lead to a cure. I still have my P-glycoprotein files and publications - now stored in the cloud somewhere! Stay tuned for any updates, whenever they occur. 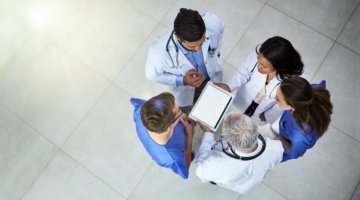