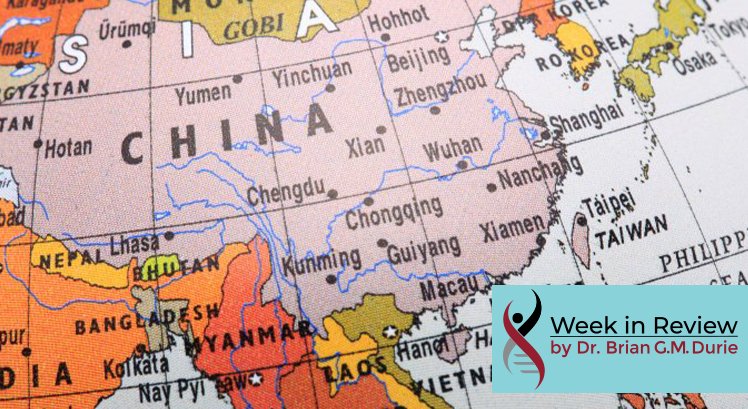 The annual patient seminar this year was held at Zhejiang University 1st Affiliated Hospital in Hangzhou, about one hour by train south of Shanghai. As in previous years, it was an amazing, heartwarming and heart-wrenching program. The meeting was hosted by Prof. Zhen Cai, a member of the CMWG, and approximately 200 patients and family members participated.

It was wonderful to have a chance to meet the "myeloma doctor team" taking care of patients at Zhejiang Hospital, including graduates of the IMF's Myeloma Master Class.

The meeting began with formal presentations by Prof. Cai, along with the head of nursing services for this 3,000-bed hospital! Next, the Q&A session began, and with the help of a translator, I launched into a couple of prepared questions. A few hesitant patients began asking questions. That opened the door, and then they really got rolling--it turned into a very lively session! Patients and caregivers were waving their hands, anxious to have their questions answered. It was an avalanche of questions from the audience that went on for more than an hour, until time was called. Off-stage "sidebar" questions continued until I left the hospital about an hour later.

The experience reinforced something I've emphasized many times in the past - "patients are patients" no matter where they live--in China, the US, Europe, or even in Outer Mongolia (where I've actually received questions). In essence from everywhere. Patients want to know: How do I know the treatment is working? Should I switch treatment or continue maintenance? Should I have a stem-cell transplant?Will there be trials for some of the new treatments? Is my father going to be okay or should he fly to the US right away?

The basic treatment available in China is remarkably good. Typical first therapy is CyBord (cyclophosphamide, bortezomib and dexamethasone), followed by a single auto-transplant and thalidomide maintenance. As evidenced inour recent database report from Asiaand discussed in ourAsia Myeloma Guidelines, overall outcomes are remarkably good. The major concerns and challenges occur when standard treatments fail. However, the back-up options are limited. Access to trials and the novel agents is definitely limited - as is unfortunately the case globally outside the US. Thus, the IMF is committed to work through the CMWG and our AMN colleagues to enhance trials and access as much as possible.

After a break for lunch we headed to further meetings, the most notable of which was our annual CMWG "summit" meeting. We discussed ongoing activities, presented this year by Prof. Jian Hou from Shanghai, and then I reviewed the opportunities for the implementation of the Black Swan Research Initiativein China. There is great interest and enthusiasm about BSRI. A key point is that the new flow cytometry test for myeloma will be feasible in China, since several centers have flow cytometry available. We discussed the rollout and testing plans to incorporate the new flow cytometry method. A meeting will be held in China, similar to the one we recently held in Salamanca, Spain. This will provide a full education in China about the new cytometry method for assessing disease. Similar meetings will be held later this year in the US and Europe.

It was exciting to see how, once again, the same ideas, hopes and expectations are similar in China as elsewhere. Susie is right - we are "One Myeloma Nation"! The solutions will come from global efforts by the IMF, CMWG, IMWG and colleagues and friends around the world - whether they be in Hangzhou, Heidelberg, Los Angeles, Nantes or who knows where! Networking with local experts is essential. Progress, thankfully, is inevitable and happening every day.

Stay tuned as we keep you abreast of exciting updates as they occur. 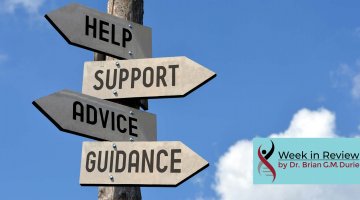 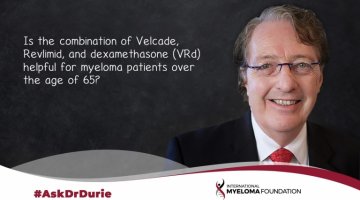 Is the combination of Velcade, Revlimid, and dexamethasone (VRd) helpful for myeloma patients over the age of 65?