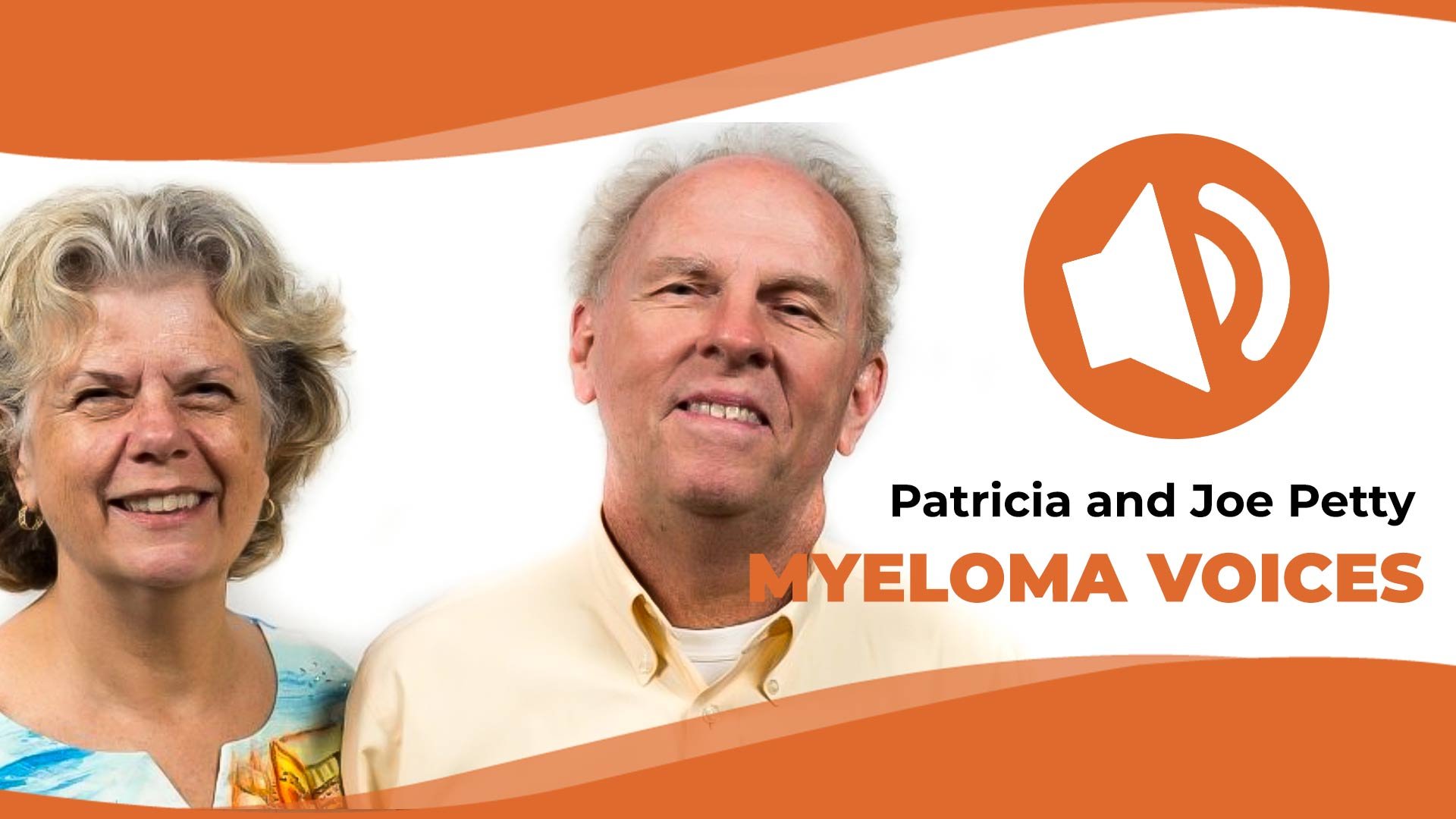 One morning Joe Petty suffered from excruciating back pain in the shower, and his wife Patricia called an ambulance to take him to Mayo Clinic Jacksonville. It was there he learned he had multiple myeloma. Familiar with the disease because he had lost a first cousin to myeloma, Joe was still shocked by the diagnosis. Soon after, he was placed on Velcade/Revlimid/dexamethasone, and achieved complete remission in 6 months. He has been on Revlimid maintenance for more than three years now. Patricia pointed out that some people suffer from this disease for a long time, before ever figuring out what is wrong with them. They credit the Mayo Clinic in Jacksonville for their knowledge of the disease and ability to help Joe immediately. Today, Joe, a self-described “car nut,” spends his spare time fixing old cars in his garage and the two travel together, trying to live as normal a life as possible. 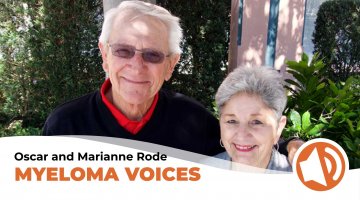 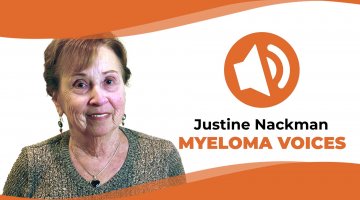