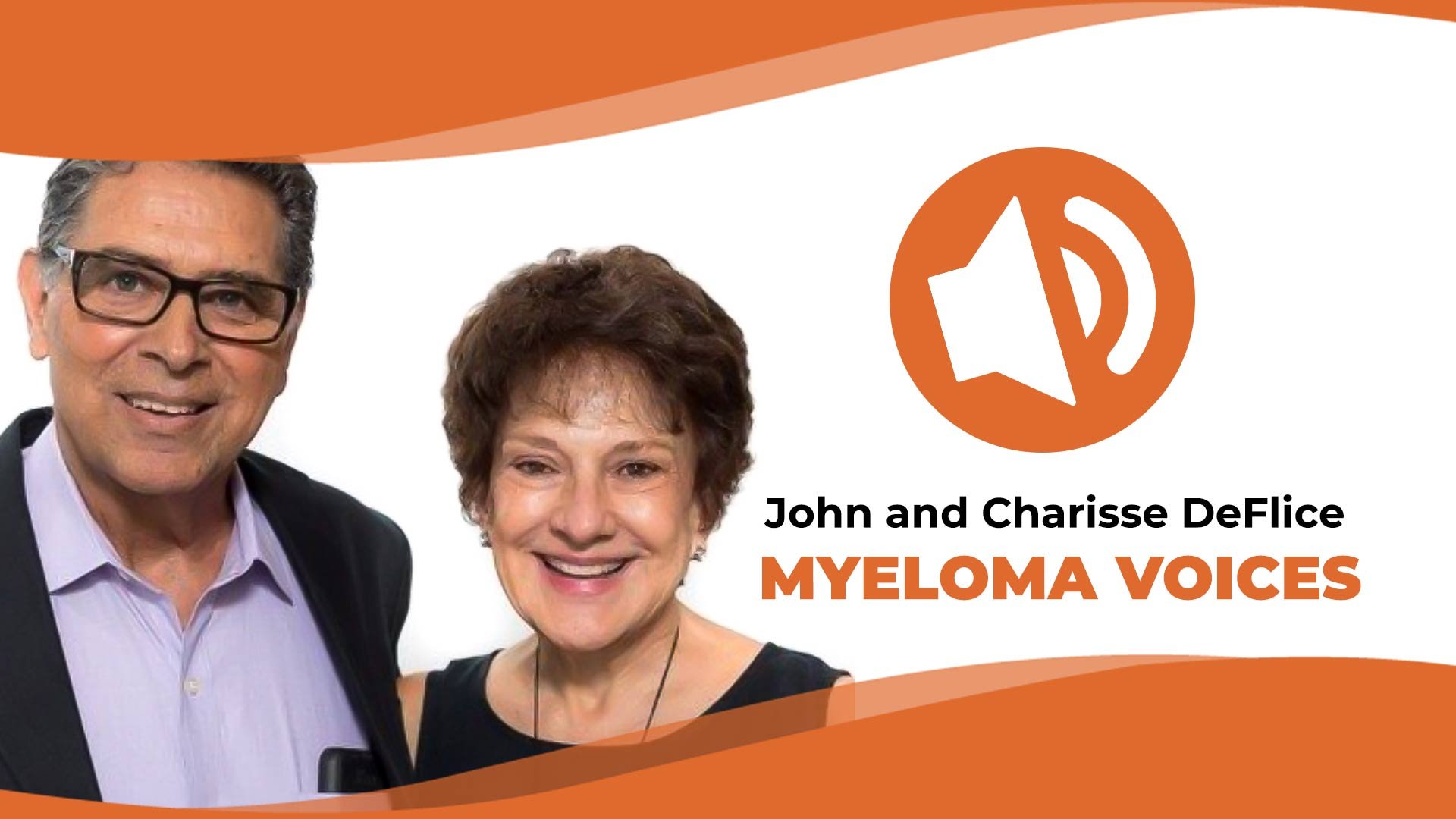 John and Charisse DeFlice: Being Diagnosed as a Doctor

As a gastroenterologist, Dr. John DeFlice was no stranger to cancer diagnoses. However, he was usually the one diagnosing others. While at work, John was adjusting a patient for an X-ray, and he felt a sharp pain in his back. Soon, he had an MRI and learned he had a lytic lesion in his T12 vertebrae. John shares how fortunate he felt that being a physician, he was able to “fast-track” his way into optimal myeloma treatments. Shortly after he and his wife Charisse learned of the International Myeloma Foundation, they attended the IMF’s Los Angeles Patient & Family Seminar. They both feel this was “one of the best decisions we could have made.” Today, they try to lead as normal a life as possible, and have “made the decision not to let the disease define us.” 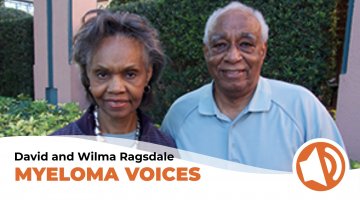 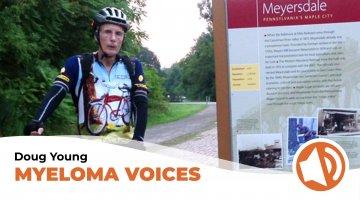