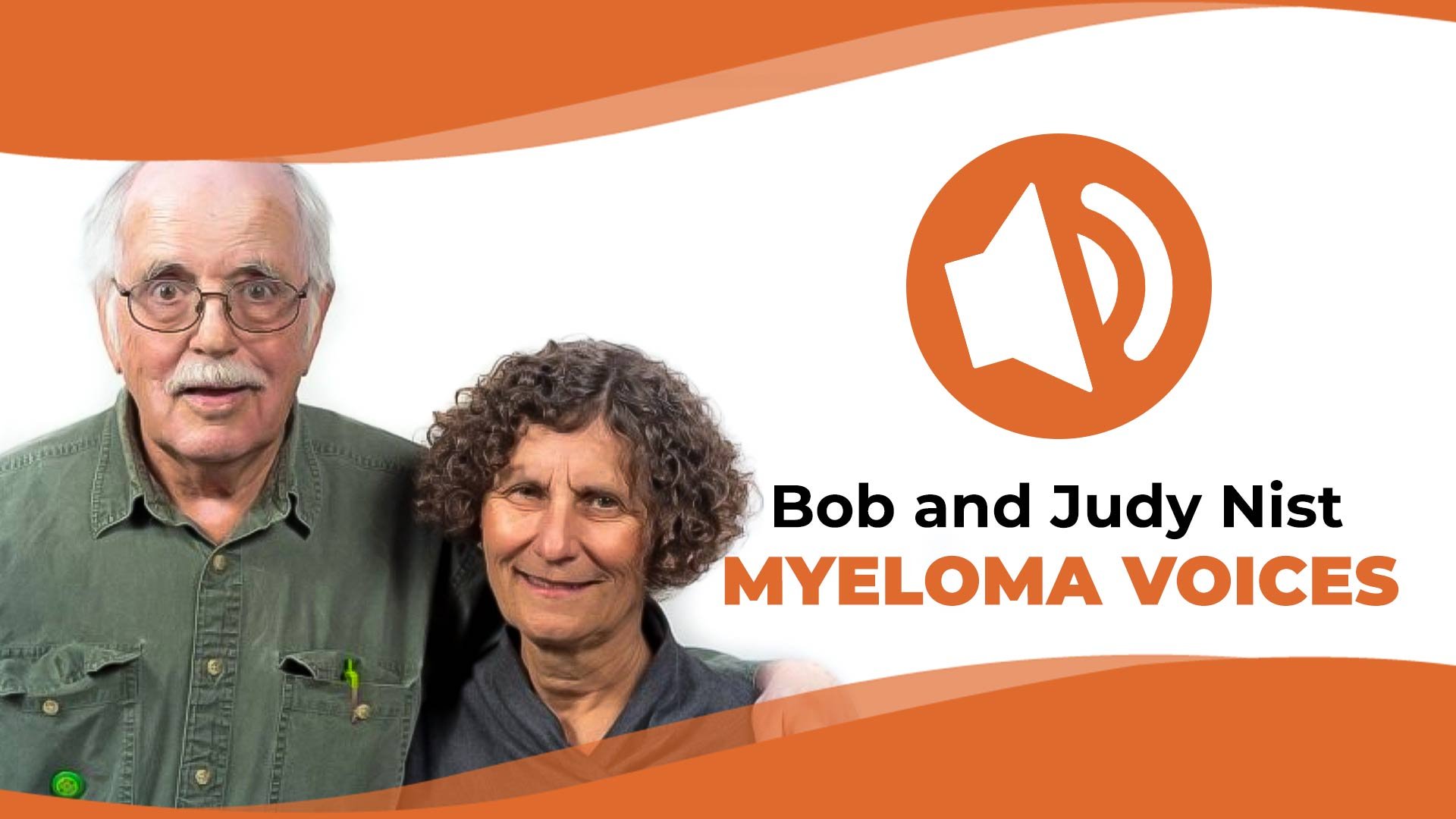 In December 2014, Bob Nist developed a rash on his chest. After it did not go away, the dermatologist sent Bob to an oncologist, and Bob was diagnosed with smoldering myeloma.  After emailing his college classmate who connected Bob to Dr. Paul Richardson at Dana Farber Cancer Institute, Bob began a clinical trial. Unfortunately, due to the side effects, he had to pull out of the study. In August of 2015, the Nists connected with the IMF, and are now active in a support group. Today, Bob advises, “Life is fragile. It is brittle, and anything can happen any time. Try to live day-to-day as well as you can,” and Judy chimes in, “You only have one day at a time, and that’s why it’s called the present.” 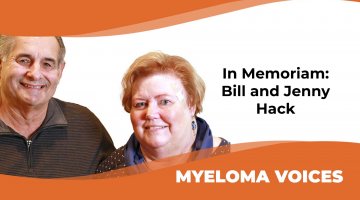 In Memoriam: Bill and Jenny Hack 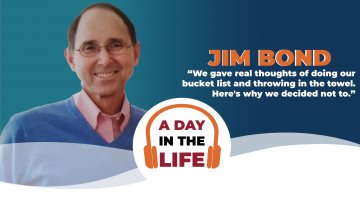 A Day In the Life Podcast - Jim Bond