What are some disparities in the treatment and care of multiple myeloma patients?

Published in Cancer Medicine in 2017, this study found that “disparities exist in patient outcomes by patient race-ethnicity.”1 However, it also found that the “majority of the reported studies of racial disparity in survival have focused on White and African-American patients.”

Another study2 showed lower use of bortezomib among African Americans, but it did not evaluate Hispanics separately.

With many of the holes in current studies, we can say that, across the board, disparities in the care of various U.S. racial and ethnic groups exist, but not enough research has been done to pinpoint the reasons for and causes of these disparities. Outlined below are some issues in myeloma care that pertain particularly to African American and Hispanics.

Death rates are higher among black myeloma patients. A number of published studies, including the 2019 edition of the American Cancer Society’s Cancer Facts and Figures, have concluded that the disparity in black vs. white death rates from myeloma “is believed to be due to socioeconomic barriers that limit access to timely, appropriate, and high-quality medical care.”3

An article published in April 2019 in Blood confirms this hypothesis. The article, entitled “With equal access, African Americans have superior survival compared to Caucasians with multiple myeloma: A VA study,” summarizes a large study of myeloma patients seen at the Veterans Administration (VA) whose medical records are stored in the VA’s nationwide electronic health records database.4 The researchers identified 15,717 patients with symptomatic myeloma in the VA health-care system between 2000 and 2017. They compared treatments administered to African-American and Caucasian patients at VA facilities and found that they had equal access to new therapies and stem cell transplant. African-American VA patients younger than 65 years of age at diagnosis had a significantly superior median overall survival following diagnosis (7.07 years) compared to Caucasian patients (5.83 years). For patients 65 years or older at diagnosis, median overall survival was similar between African-Americans and Caucasians.

“Taken with previous research in other healthcare systems that does demonstrate disparities,” say the researchers, “our study suggests disparity to be primarily due to socioeconomic factors.”4  With equal access to quality care, younger black patients live longer than their white counterparts, and survival is the same for older black and white patients.

Because of these disparities, the IMF has established the African-American Initiative to assist this myeloma patient population.

The IMF supports this conclusion and hopes to widen treatment options for Hispanic patients who may face barriers to early transplant options.

According to a study by the Urban Institute, African Americans are less likely to see benefits from the Affordable Care Act.8 The main reason for this disparity is that African Americans disproportionately live in states that have not expanded Medicaid. The study showed that 1.4 million uninsured African Americans live in these states and constitute 23.1% of the uninsured adult population nationwide.

Yet African Americans are not the only group who may have difficulty in accessing care as well as encounter risks to their financial stability because of health-care costs. According to the Kaiser Family Foundation, all people of color in the U.S. face these issues. Even though, since the implementation of the Affordable Care Act in 2014, "people of color have experienced large coverage gains that helped narrow the longstanding racial and ethnic disparities in coverage," they still are more likely to be uninsured, with American Indians and Alaska Natives, as well as Hispanics, found to be at highest risk for lacking coverage.9

It is important that health-care providers not assume that certain treatment options may be financially burdensome for some patients. Rather, patients, regardless of their socio-economic background, must be presented with all treatment options.

The IMF is committed to ensuring that all multiple myeloma patients learn how to receive the best health care possible in their state of residence. We offer a free information line to assist you to find insurance and co-pay assistance resources in your area.

The IMF hopes to support more investigations into the nature of disparities related to the fast-growing U.S. Hispanic and Asian populations. Furthermore, there is a great lack of research into how myeloma affects Native Americans.

We know that some of these disparities are moreover linked to socio-economic status rather than to race and ethnicity.

Awareness of these gaps, even though they are not yet thoroughly researched, is encouraging clinicians to design better treatment protocols and advocates to press for improved health-care policy to serve people of all socioeconomic backgrounds.

Racial Disparities in the Care of African-American Myeloma Patients
Authored by Nurse Leadership Board member Amy Pierre, RN, MSN, ANP-BC; and multiple myeloma patient and IMF Support Group Leader Tiffany Williams, DNP, APRN, CPNP-PC, this article discusses the incidence of multiple myeloma in African Americans, which is two to three times higher than in other ethnicities and is the leading hematologic malignancy in African Americans. Despite the high incidence of multiple myeloma in African-American individuals, a vast majority experience delays in diagnosis and reduced usage of effective therapies. Racial disparities, social and financial health disparities, and barriers to earlier access to care can lead to poorer patient outcomes.
Read More 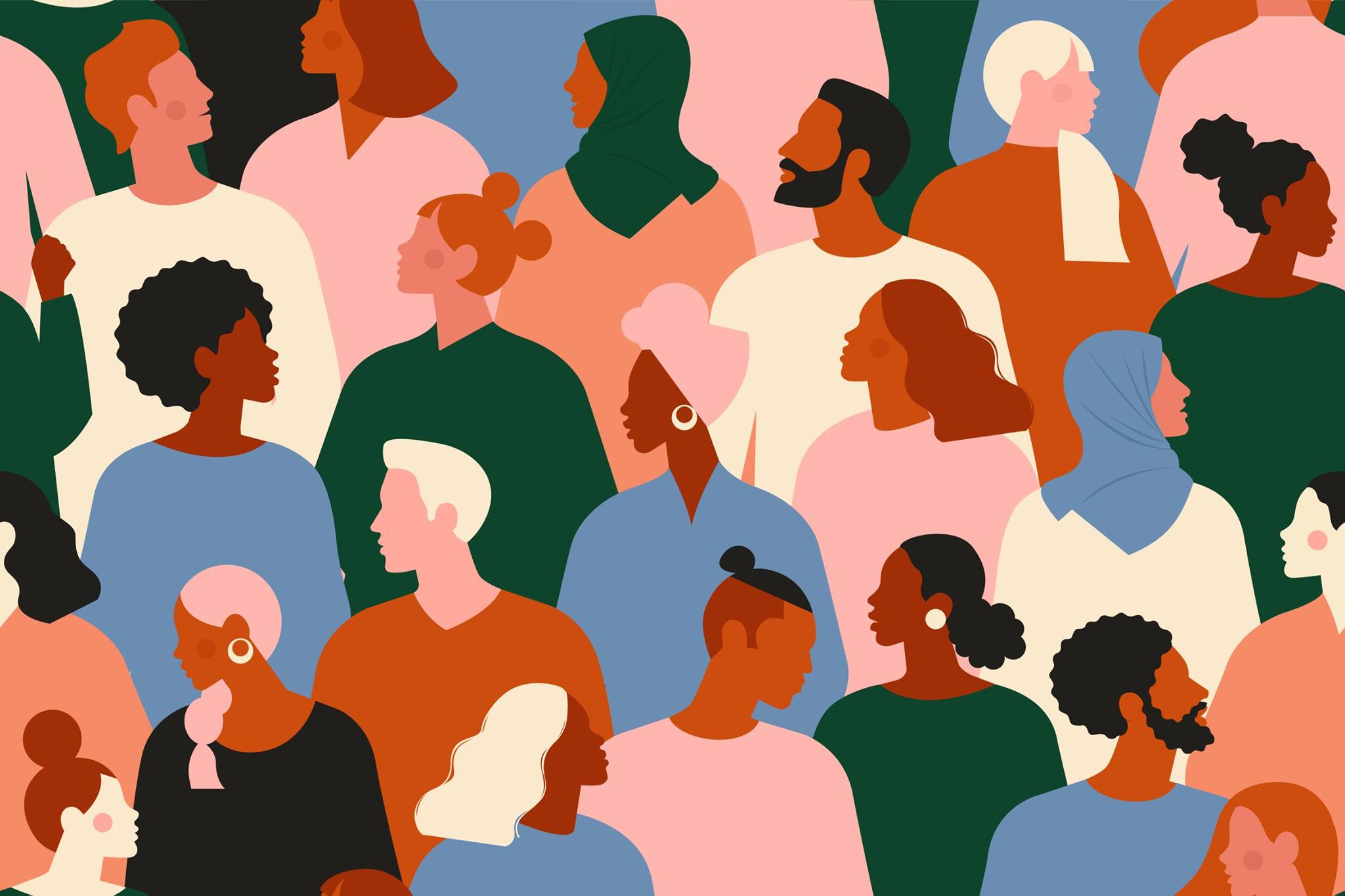 Tiffany Williams
Diagnosed with myeloma in 2013, Tiffany is a co-facilitator of the Charleston Area Multiple Myeloma Networking Group
Sunrise
My experiences over the years as a support group leader have been that most leaders are experiencing similar challenges, looking for ways to diversify group participation and ensure that we all live well with myeloma. Much like the health-care system, we have to better understand barriers to participation.