The IMF applauds the efforts of the volunteer leaders that conduct local and virtual myeloma support group meetings.  We are cautiously optimistic for local support groups to return back to in-person or hybrid meetings (combination of in-person and virtual) when it is safe in each community.

Leaders and groups are encouraged to use this updated tool and guidance from the CDC to help each group to decide when and how to transition to in-person or hybrid meetings.  The IMF will continue to provide Zoom licenses to all myeloma support groups that continue to meet virtually or have hybrid meetings.

If you are immunocompromised or high risk for severe disease, learn more about how to protect yourself

Visit the CDC website for more information at https://www.cdc.gov/ 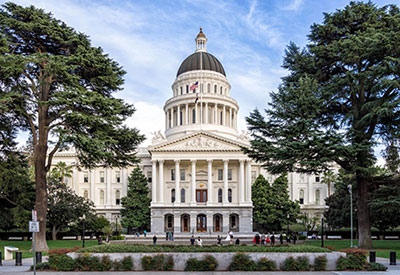 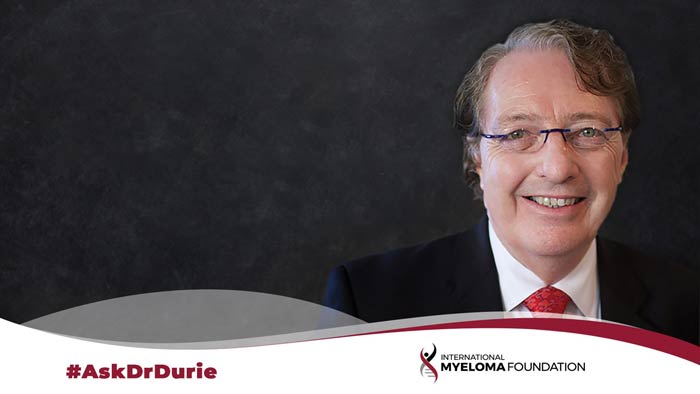 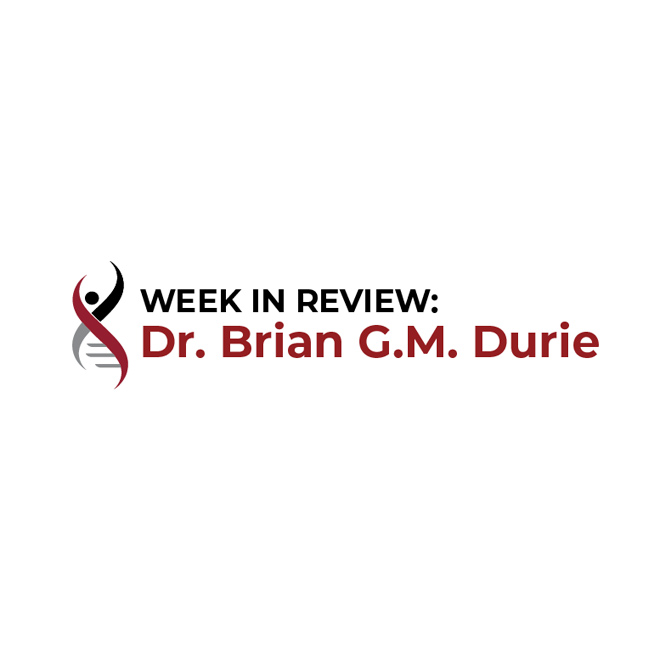 This support group was founded by Jim Keeler in September 2013. Jim held our first meeting on September 14, 2013, with help from his wife Linda and the IMF’s Kelly Cox. After some months, Jim asked Bob Regello to be a co-chairman. Sadly, we lost Jim in August of 2014, but his memory remains in the group he formed.

The group’s passion and drive of its founders remains steadfast. Today, we continue to educate, empower, and support those with multiple myeloma and their caregivers.

Jim was diagnosed with Multiple Myeloma in August of 2009.  He began treatment with a combination of Velcade and dex, but did not achieve a full response.  His medication was changed to Revlimid and he had an autologous stem cell transplant in September of 2010 and then went on maintenance chemotherapy.

During and subsequent to his treatment, Jim had a desire for more information about Multiple Myeloma.  He attended many conferences and recognized that knowledge was power to combat this disease. He realized it was important for others to share their stories, their problems, and their successes.

Jim held our first meeting on September 14, 2013 with help from his wife Linda and Kelly Cox of the IMF.  Sadly, we lost Jim in August of 2014, but his memory remains in the group he formed.