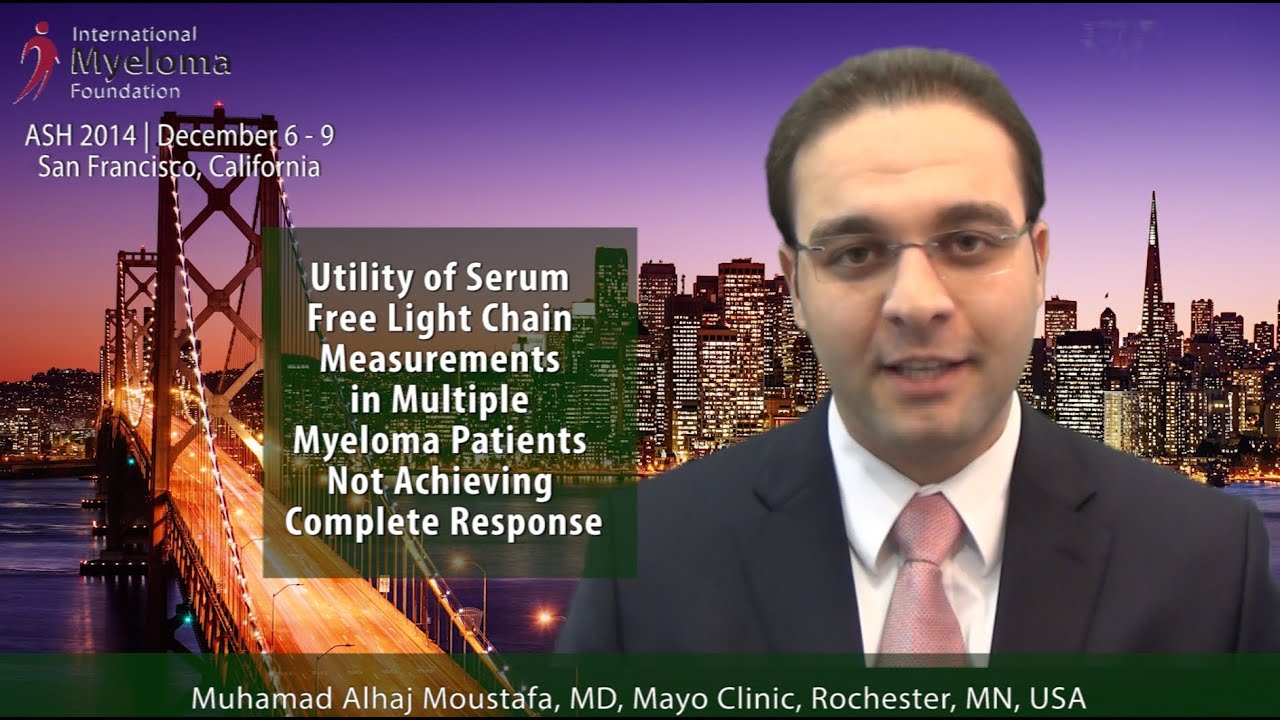 Background: Normalization of serum free light chain ratio (FLCr) following achievement of a complete response (CR) to therapy denotes a stringent CR in multiple myeloma, and is associated with improved overall survival (OS). However, its value in patients achieving less than a CR is not clear. We hypothesized that patients in whom FLCr normalizes with the initial anti-myeloma therapy will have an improved outcome, even in the absence of a CR.

Methods: We analyzed the medical records of patients with MM who were evaluated at Mayo Clinic, Rochester, MN between January 2004 and December 2011, seen within 90 days of diagnosis. We selected patients with measurable disease on serum protein electrophoresis, defined as a serum M-spike ≥1 g/dl at the time of diagnosis. Then, we excluded all patients with negative immunofixation for monoclonal M-protein in serum and urine at their first response as well as those who did not have serum FLC results available from the time of their first best response. M protein measurements were collected serially from the time of diagnosis until the time of the first relapse or last follow up date if no relapse was recorded. Progression-free survival (PFS) and OS were analyzed using the Kaplan-Meier method.

We then examined the impact of FLCr normalization on survival outcomes according to their IMWG response categories. We found that FLCr normalization had a favorable impact on PFS in each of the three groups [very good partial response (VGPR), Partial response (PR), and Stable disease (SD)], However, when looking at the OS, only patients with PR had a better OS associated with a normal sFLC κ/λ ratio.

Conclusions: Obtaining a normal sFLC ratio appears to confer a more favorable prognosis irrespective of the depth of the response, suggesting an important role for serial-sFLC measurements in disease monitoring even in patients who achieve only a PR to therapy as their best response. This supports the inclusion of sFLC at all levels of response included in the current International Myeloma Working Group (IMWG) criteria.

Dr. Alhaj Moustafa, MD, is a practicing Hematologist and Oncologist in Jacksonville, Florida. He completed a residency at Medstar Washington Hospital Center. He currently practices at the Mayo Clinic Jacksonville and is affiliated with the Mayo Clinic Hospital. 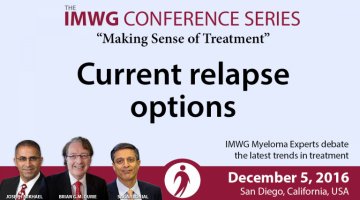 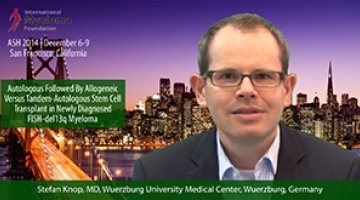