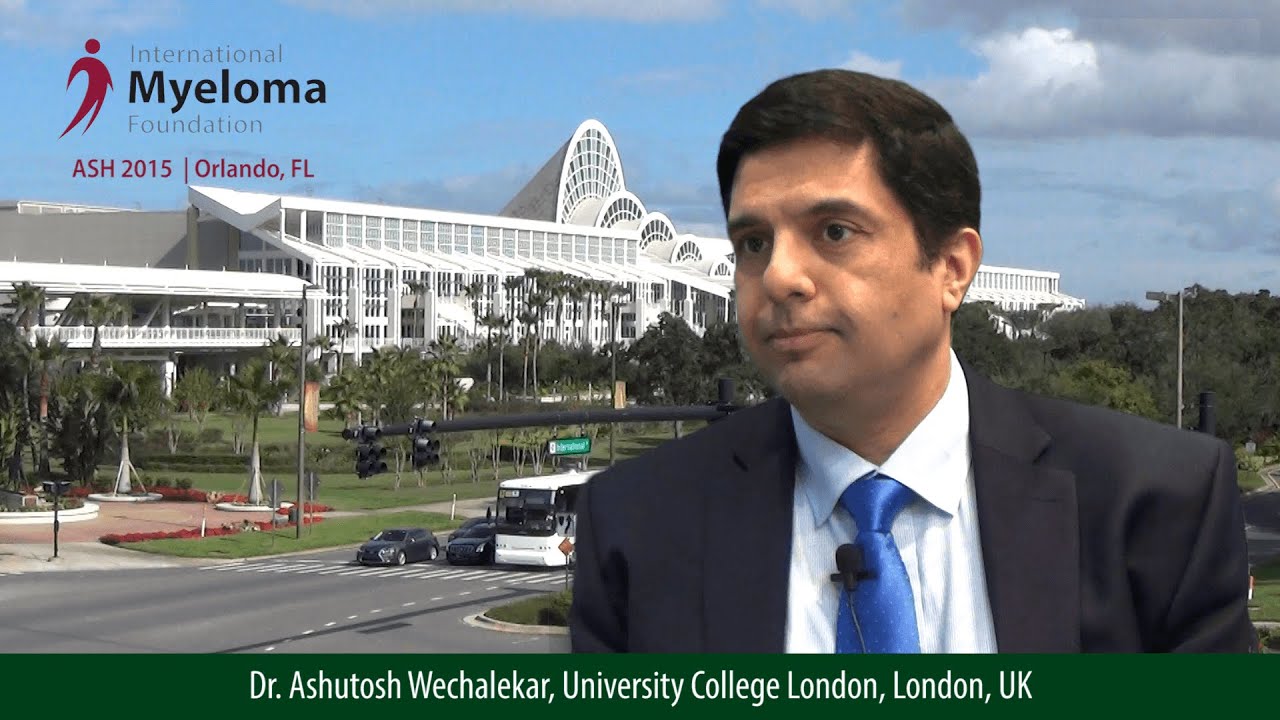 Methods: All patients with cardiac AL amyloidosis treated at the Royal Free Amyloidosis Treatment Centre, London, received oral doxycycline as adjuvant to standard chemotherapy.  Doxycyline was given orally 100 mg twice daily until completion of treatment and continued as long as tolerated without unacceptable toxicity or patient preference.  A cohort of matched control patient (approximately two controls for each patient) (matched based on cardiac disease stage, absolute NT-proBNP level, age and presenting dFLC) was randomly selected from the cohort of 1000 patients treated in the prospective ALChemy trial.  The primary outcome measure was overall survival, haematological response and cardiac response.  Organ involvement, haematological/organ responses were defined as per the 2010 amyloidosis consensus criteria.

Conclusions: Treatment with doxycycline in combination with chemotherapy significantly improves the overall survival in patients with advanced cardiac stage IIIa AL amyloidosis but not in those with very advanced stage IIIb disease. There was a significantly a higher CR/VGPR rate compared to controls which translated into significantly greater number of cardiac responses. This larger study confirms the previous preliminary results of using adjuvant doxycycline in AL amyloidosis and strongly support the rationale to proceed with a randomised trial.

Dr. Ashutosh Wechalekar is a senior lecturer and honorary consultant hematologist at University College London and the Royal Free London NHS Foundation Trust. He trained in hematology in the UK and Canada. In 2004, he joined the UK National Amyloidosis Centre as an honorary senior research fellow funded by a grant from the Leukemia Research Fund. In 2007, he was appointed senior lecturer/honorary consultant in the National Amyloidosis Centre and department of hematology. His academic and clinical interests are focused on amyloidosis and multiple myeloma. In particular, he is interested in characterization and treatment of systemic AL amyloidosis as well as multiple myeloma, including clinical trials of new and novel agents in these disorders. Visit Dr. Ashutoch Wechalekar’s full biography.

ASCO 2014: Dose-dependent efficacy of DARA as monotherapy in patients with relapsed or refractory MM