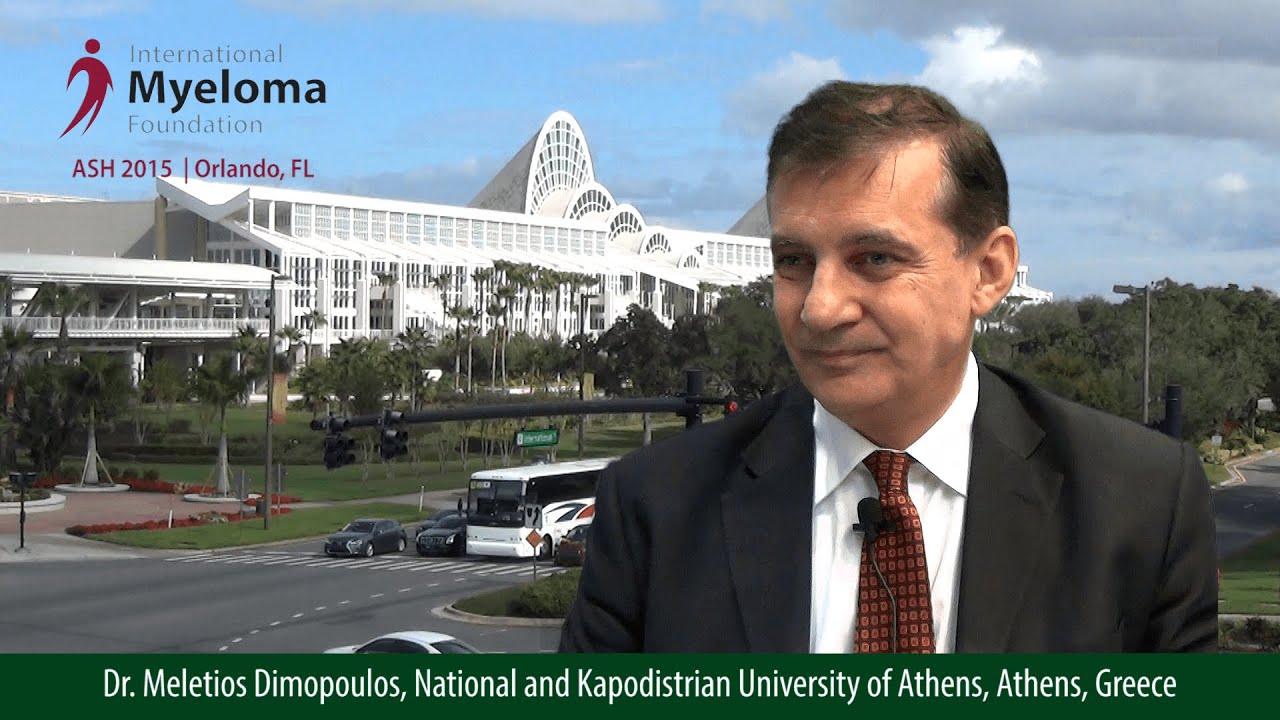 Methods: As previously described,1 patients (pts) with relapsed/refractory MM (RRMM) and 1–3 prior therapies were randomized 1:1 to ELd or Ld in 28-day cycles until disease progression or unacceptable toxicity. Primary endpoints were PFS and ORR. Secondary and other endpoints included overall survival (OS) and health-related quality of life. Post hoc analyses assessed Worst Pain using the Brief Pain Inventory–Short Form (BPI-SF); data were collected at screening, on Day 1 of each 28-day cycle, and at the end of treatment. Sustained improvement in pain was defined by a decrease of ≥3 points for ≥2 consecutive treatment cycles.

Conclusions: Elotuzumab is the first immunostimulatory mAb for the treatment of MM to demonstrate a statistically significant and clinically relevant improvement in efficacy with minimal added toxicity.1 The addition of elotuzumab to Ld led to an effective and durable benefit, representing a novel approach to treating MM. The updated safety and tolerability data reported were consistent with previous findings, confirming that there are minimal incremental toxicities associated with the addition of elotuzumab.  A greater proportion of ELd pts vs Ld pts with an ORR had improvement in BPI-SF Worst Pain. Three-year PFS data and the interim analysis of OS will be presented, providing insight into the long-term benefits of ELd therapy.