ASH 2020: Building Toward the Future of Myeloma Care 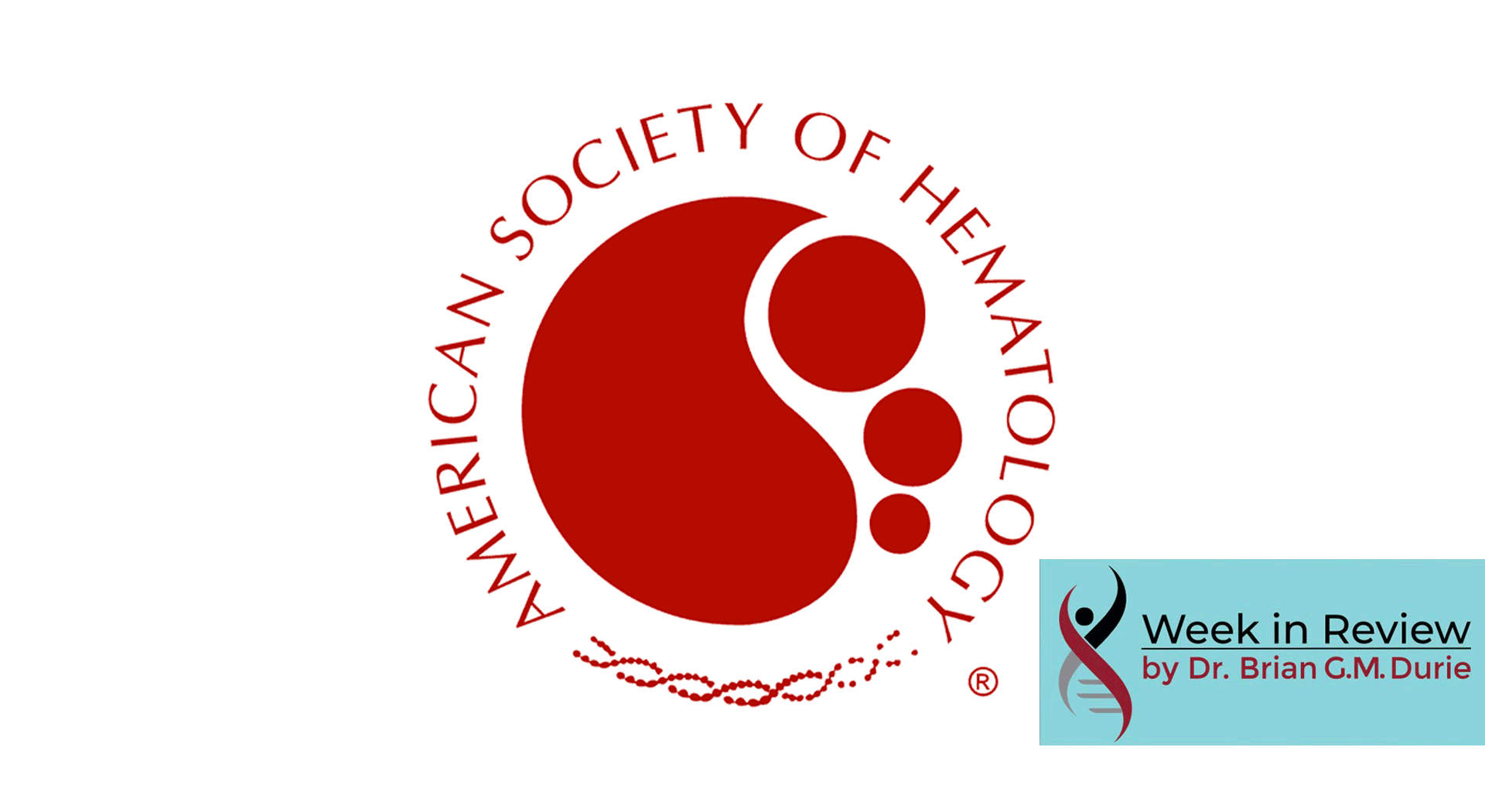 It is that time of year again: the 62nd American Society of Hematology (ASH) Annual Meeting and Exposition is rapidly approaching, in a virtual format of course, and abstracts have been released for review. We have seen a pattern at ASH in 2018 and 2019, which now continues in 2020. Many ASH abstracts detail immune and genetic findings (myeloma biology); novel immune therapies dominate the schedule; and we have important updates on key trials whose earlier results have already been reported. This is how you build the future of myeloma care—understand the disease better, introduce or update information on cutting-edge new therapies, and consolidate the current standards of care.

I have grouped my nominees for 2020 Top 10 ASH abstracts into the most significant categories.

Well, there you have it—these are the ASH abstracts that I believe are important as we build our way steadily to improved outcomes for myeloma patients everywhere. As always, there are many more interesting and important abstracts that will be presented. I will report back on them after the meeting.

Stay safe during these difficult times with COVID-19!