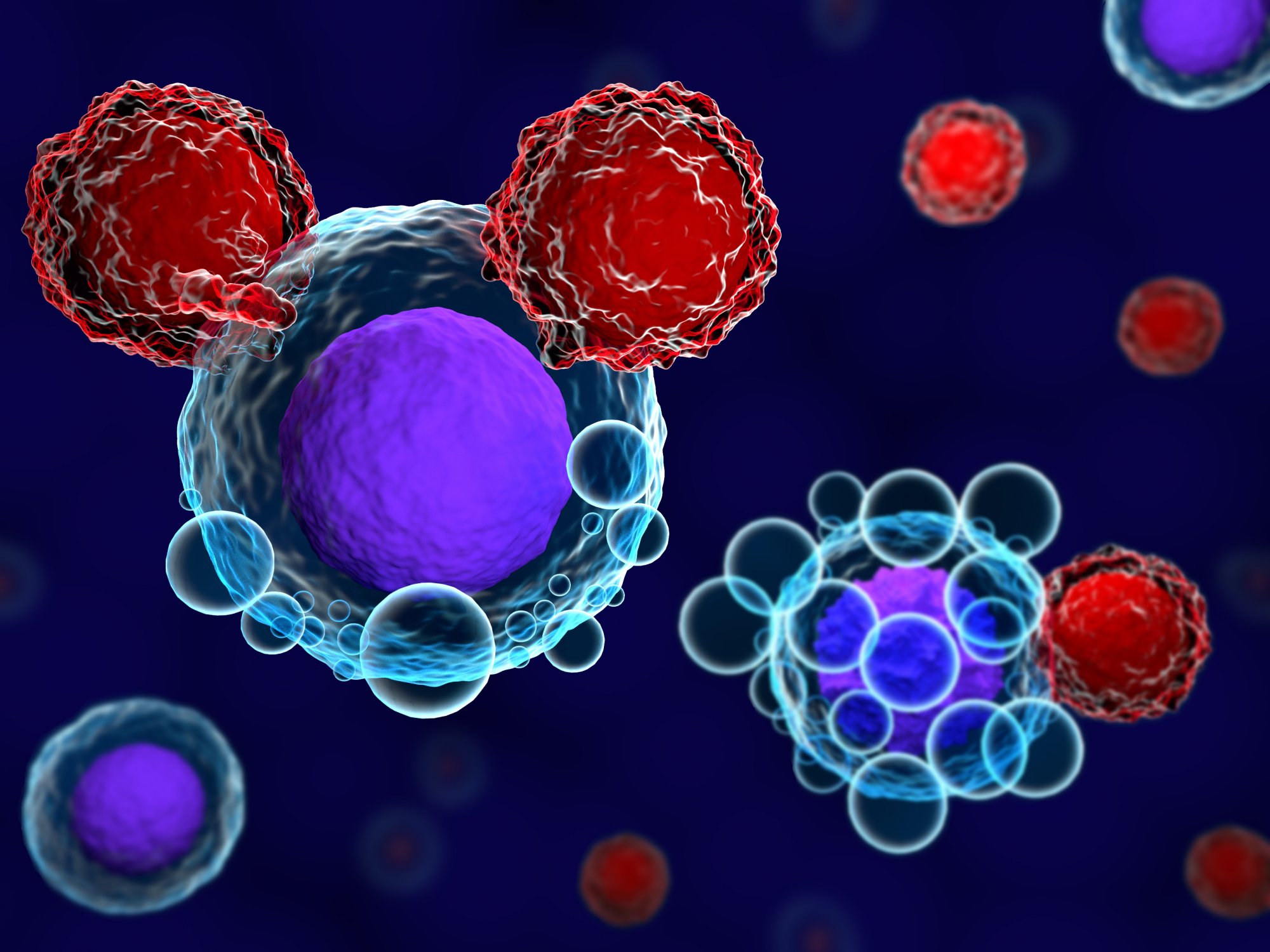 At the 2017 Annual Meeting of the American Society of Hematology (ASH) in Atlanta (December 9th -12th), 981 abstracts dealt with myeloma-related topics. Among all of these— some of which were discussed on the  IMWG Conference Series broadcast on Monday, December 11th, and which I will discuss in more detail during the  ASH Highlights Teleconference on January 11th-- the “big buzz” was about the CAR T-cell (chimeric antigen receptors) clinical trial results.

From a medical standpoint, results in the CAR T-cell trials were very similar to what we have seen for several years: Small studies with some evidence of deep responses, but definite concerns about serious toxicities. The “buzz” was largely coming from financial analysts who have a legitimately different perspective: Will CAR T-cell therapy in myeloma succeed and become a new massive revenue generator, costing possibly $1 million per CAR T-cell treatment?

Investors saw enough evidence of deep responses and manageable toxicity from the bb2121 (Bluebird Bio/Celgene) CAR T-cell presentation of 21 patients (abstract #740), to be encouraged. Stock prices rose. From a medical standpoint, however, many questions remain about this and the other CAR T-cell studies presented at ASH: