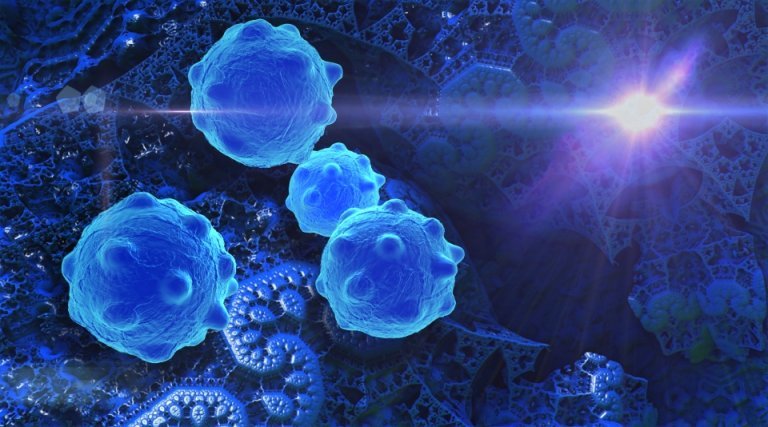 The top news to come out of the 2017 Annual Meeting of the American Society of Clinical Oncology (ASCO), which concluded on Tuesday, focused on claims that immune cellular therapy with CAR T-cells provides a potentially curative approach for myeloma. It is way too soon, in my opinion, for such suggestions, both in terms of treatment benefit and toxicities and/or side effects.

Although dramatic treatment benefits have been seen, the first step in achieving sustained MRD (minimal residual disease)-negative status has not yet been documented. Of much greater concern are immediate and delayed toxicities. The immediate “cytokine storm” side effect can be—and has been—life-threatening, and can result in dangerous brain swelling. In addition, the broad elimination of B-cells (by anti-BCMA activity) can seriously damage the normal immune system. This means that susceptibility to infection, second cancers, and immune disorders are a very serious concern.

All cell therapies can create a variety of risks not yet fully understood. Cells manipulated in the lab can be abnormal in a couple of ways. For example, gene manipulation—even CRISPR technology—has “OFF”-target effects that can change genes other than those intended. In addition, dangerous gene changes have been observed in in vitro (in the laboratory dish) growth, including loss of chromosome 17, the high-risk feature of myeloma cells.

CAR T-cell therapy is extremely expensive. But, as noted in a post on HealthNewsReview.org, much of the news from ASCO did not mention the cost of this therapy, which could run to hundreds of thousands of dollars. And this figure could grow, especially if repeated “top-off’s” are required.

Thus, in the relapsed/refractory setting, a potentially lifesaving therapy is very exciting. But as a longer-term strategy to achieve cure, it is something very different. A very selective, targeted strategy is needed, and this is not yet available. So, it is way too soon to be talking about “cure” with CAR T-therapies. These are promising treatments—and it is worth noting that the toxicity profile varies among the various therapies. But clearly more research and clinical-trial testing is required.