The Good, the Bad, and the Debatable: Digesting the Latest Food News 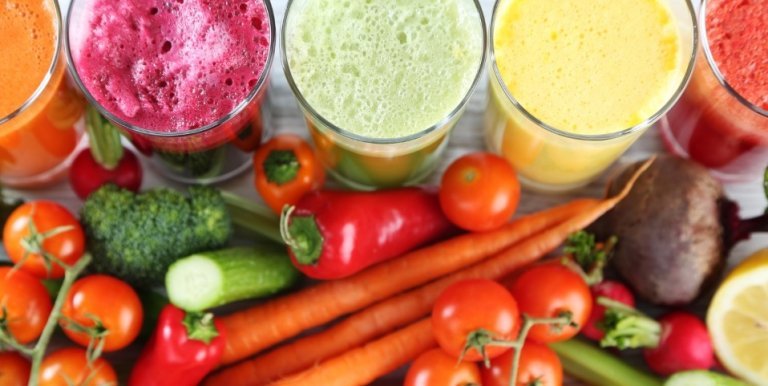 It has been a few weeks since I have commented on anything  related to food, but three new items have caught my attention.  First of all, something really good: a wonderful new book,  A History of Food in 100 Recipes, by William Sitwell. This new book describes how to prepare "real food" - that is, homemade from unprocessed ingredients -- in wonderful ways, extending all the way back to thousands of years before the time of Christ (B.C.).
The book starts with an Egyptian recipe for bread from 2055 B.C. But my favorite recipe is from 350 B.C.: "Fish Baked in Fig Leaves."  I love the simplicity! "Wrap [the fish] in fig leaves with a little marjoram.  Just place it gently in fig leaves and tie them up with a string, then put it under hot ashes"...and you are done--except for finding the fig tree, that is. Foil or parchment paper may be more convenient in 2013!
Other amazing recipes include the first known recipe for making pasta (in Sicily, 1154 A.D., from old Etruscan methods), and the longest recipe in the book, a 1,400-word recipe for salad dressing no less, from a 1699 book by British author John Evelyn. The care and attention devoted to achieving freshness and the very best flavors are truly extraordinary...and not new. Ingredients wouldn't be out of place in a salad dressing today: oil, vinegar ("preferably infused with flowers such as nasturtion"), pepper ("should not be dust but coarsely ground") and mustard ("preferably from Tewkesbury and made with Yorkshire seeds").
So what about the bad?  Robin Tuohy, IMF's Senior Director of Support Groups, drew my attention to online reports about the very high levels of acrylamide found in Pringles potato chips. Apparently, these potato chips don't really come from potatoes. The starting product is a "slurry" of rice, wheat, and corn to which apparently some potato "flakes" are added.  But even more disturbing is the chemical "cocktail" (including acrylamide), that emerges as the chips are prepared, baked and shaped. About all that needs to be said is that I recommend avoidance of toxic exposures whenever possible!  Besides, if you're going to indulge, why not make something delicious like "Potatoes Fried and Simmered with Bacon," a 1581 recipe from William Sitwell's book?
And what about the debatable?  Well, this refers to juicing. Although widely used, popular, and considered healthy, some important cautions have emerged (Jennifer K. Nelson: Mayo Clinic nutritionist).  Simply put, eating whole fruits and vegetables is better and healthier.  There is no magic benefit from juicing unless you might not otherwise be consuming fruits and/or vegetables!
With juicing, vitamins and minerals in skins are lost, plus the fiber in the pulp is also usually lost. The juiced components are not necessarily better absorbed.  In fact, a high load of phytate, from green vegetables can impair absorption.  Juicing can also lead to consumption of a lot more sugar and calories than realized or intended. The sugars come in the form of a high glycemic load, which is not ideal.
A couple of cautionary notes: do not leave juices sitting around; they can build up harmful bacteria (definitely not a good thing). As far as "intensive juicing" for cleansing, there are not enough data regarding benefit or harm to comment.  But mobilizing toxic chemicals in your system should be done with caution at the very least! Also, remember that for both eating and juicing, it is important to seek out organic, pesticide-free products.
A couple of positive suggestions:  Using a blender (instead of juicing) can retain skins and pulp.   Then, add water or juice as needed.  Or, my personal favorite for fruit juice is to add pomegranate juice to sparkling water to create a delicious fresh fruit drink.
So there you have it.  Trying to eat and drink in a healthy way takes attention and work!