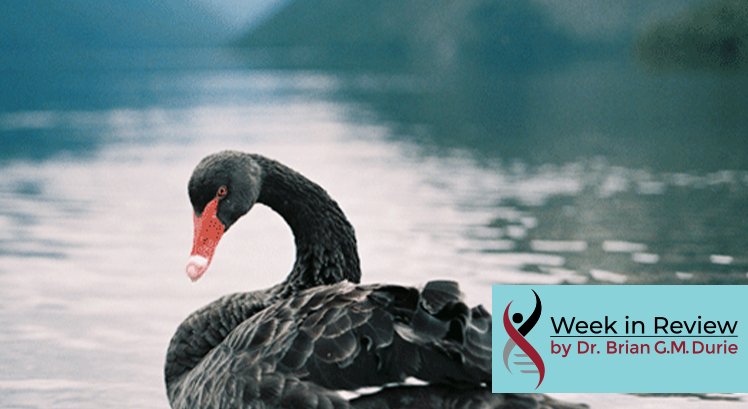 Earlier this year the IMF launched the Black Swan Research Initiative, a breakthrough approach to finding a cure for myeloma. Following in our footsteps, others are ramping up their myeloma research efforts. This is great news for myeloma patients, and in science, it's particularly useful to have lots of people examining data in different ways.

But BSRI's unique approach to finding a definitive cure for myeloma continues to set it apart from all other myeloma research efforts in the following fundamental ways:

Understanding the molecular genetics of minimal residual disease (MRD) and using the best combinations of drugs to eliminate the MRD will lead to cures. To get there, we are currently carefully designing precise studies in clinical trial settings that will begin early next year.

In the meantime, we wish all myeloma researchers success. When it comes to the Black Swan Research Initiative, we expect success.