JOIN RAY ROMANO AND FRIENDS
for a virtual event like no other! Ray Romano and the cast of the comedy hit “Everybody Loves Raymond” revisit their characters for a reunion table read of selected scenes from the hit show on the 15th Anniversary of its on-air finale.

Or scan the QR code below 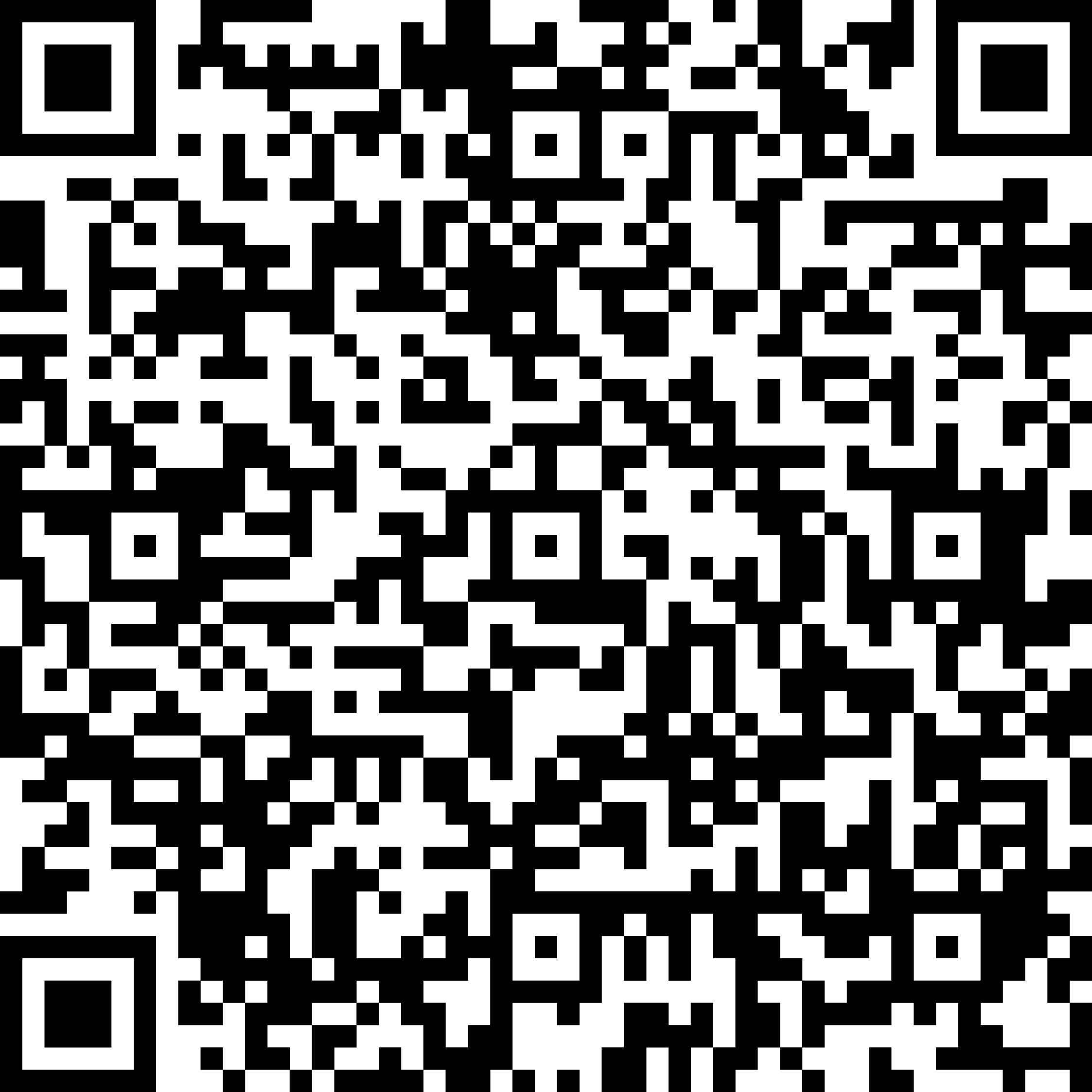 The International Myeloma Foundation's Annual Comedy Celebration
began in 2007 as a tribute to actor Peter Boyle, who lost his battle with multiple myeloma after 15 years of playing Frank Barone on “Everybody Loves Raymond.” Each year, the IMF has hosted the star-studded event in Los Angeles, featuring live comedy and music from some of comedy's biggest names. The event has raised nearly $8 million for the Peter Boyle Research Fund, which supports the IMF's groundbreaking Black Swan Research Initiative®.

While the event itself is made available free of charge, anything you can give goes directly to support finding a cure for multiple myeloma through the IMF's Black Swan Research Initiative. Thank you for your generous support!

While the show may be over, there is still time to bid on exclusive cast memorabilia, virtual celebrity meetups, and more. Visit www.charitybuzz.com/imf and place your highest bid now until November 5th! Be sure to check back from November 10th through December 3rd for additional hot ticket auction items.

Multiple myeloma is a cancer of the bone marrow plasma cells. Plasma cells make antibodies against infectious agents such as viruses and bacteria. A cancerous or malignant plasma cell is called a myeloma cell. Myeloma is called “multiple” because there are frequently multiple patches or areas in the bone marrow where it grows.  Learn more at What Is Multiple Myeloma?

For additional questions or concerns, please contact us at [email protected].